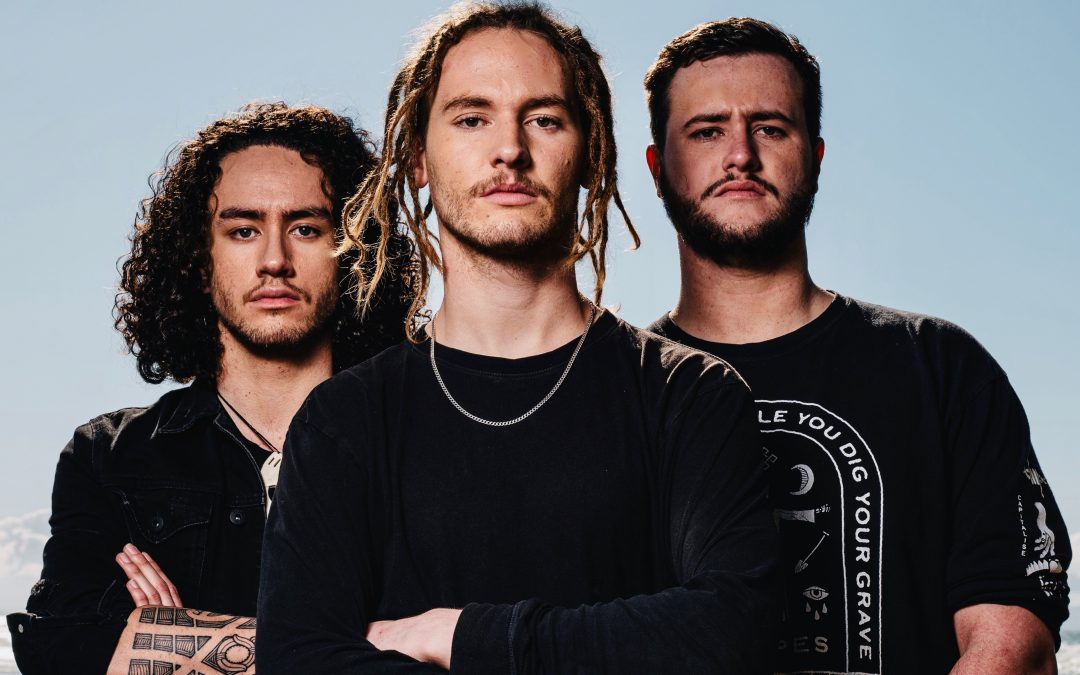 Waipu’s favourite sons Alien Weaponry are heading out on the road this November and December for the Level One Tour.

Known for their emphatic, energetic thrash metal songs that whakapapa back to stories of their ancestors, Alien Weaponry are set to conquer Aotearoa this Summer. Beginning in Tauranga, The Level One Tour will see Alien Weaponry on their biggest national tour yet, playing six shows throughout New Zealand, finishing up at Auckland’s Powerstation, the first time the band have headlined the iconic venue.

Heralding in a new era for Alien Weaponry, this will be the first time on the road with new bass player Tūranga Morgan-Edmonds, a long-time friend of the band and former classmate of drummer Henry de Jong.

Whilst 2020 may not have been the touring heavy year the band had in mind, they have used this time to write and record a new album which is due for release in 2021. New Zealand fans will be the first in the world to hear new material from the forthcoming album live, alongside favourites from their award winning 2018 debut Tū.

The Level One Tour announcement comes two weeks after an iconic performance at The Auckland Town Hall was released for Te Wiki o Te Reo Māori. Recorded in February of this year, the performance captures the bruising spirit of Alien Weaponry live and was presented by the band in both Te Reo and English.

Tickets are on sale 12pm Thursday 1 October from alienweaponry.com. Fans are encouraged to move swiftly to secure tickets.