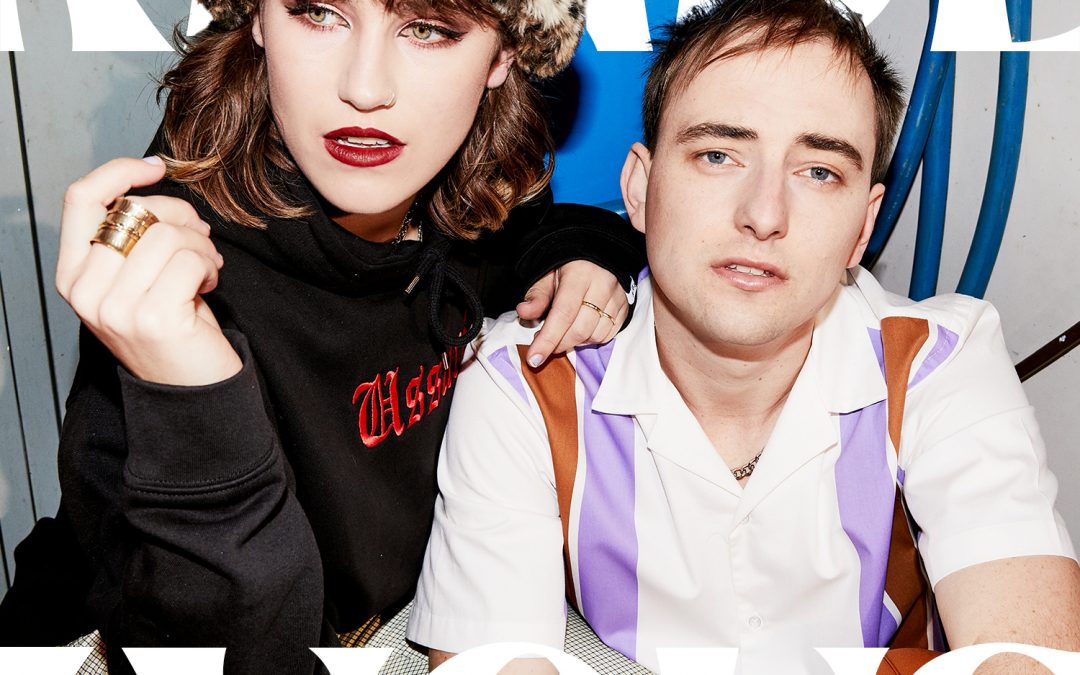 Foley is back with a groove-laden new song ‘Rendezvous’, which sets the scene for a busy summer ahead for the favourite Kiwi duo.

‘Rendezvous’ captures the uncontrollable rush of a new relationship and a call to dive right into love. It leans into Foley’s funk influences and brings a touch of disco to the party; all the while maintaining their signature sound of catchy, compelling indie-pop.

“Once you’ve finally met someone who you can trust enough and are invested in enough, it’s so easy to say fuck it and escape together no matter the consequences,” says FoleyAKA Ash Wallace and Gabriel Everett. “Excitement takes over rationality and you’re struggling to stay cool and composed.”

Written with frequent collaborators Ambian & Sleo, ‘Rendezvous’ is the first song from a new body of work, which Foley will be revealing over the coming months.

It follows the release of their debut EP, ON MY CONSCIENCE earlier this year. The EP hit #10 on the NZ Album Charts and has been streamed millions of times across all platforms, with the tracks ‘Midnight’ and ‘Cola‘ receiving widespread mainstream radio play in New Zealand. The single ‘Can’t Help The Way’ also received a nomination for the prestigious APRA Silver Scroll Award in 2019 and hit #2 in the Official NZ Hot 20 charts.

Foley has quickly picked up a fanbase of young like-minded listeners for their confessions of love, loss and learning. The pair have developed a strong point of view as commentators of millennial doubt and confusion. They have never shied from laying bare the stark challenge of navigating love and relationships in your 20s, attempting to piece together some sense around the madness.

A live force to be reckoned with, Foley has played at some of New Zealand’s biggest festivals including Rhythm & Vines. They have shared a stage with acts such as Two Door Cinema Club, Flight Facilities and Crooked Colours, as well as opening for Drax Project on their NZ tour, and Six60’s stadium show in Hamilton early in 2020.