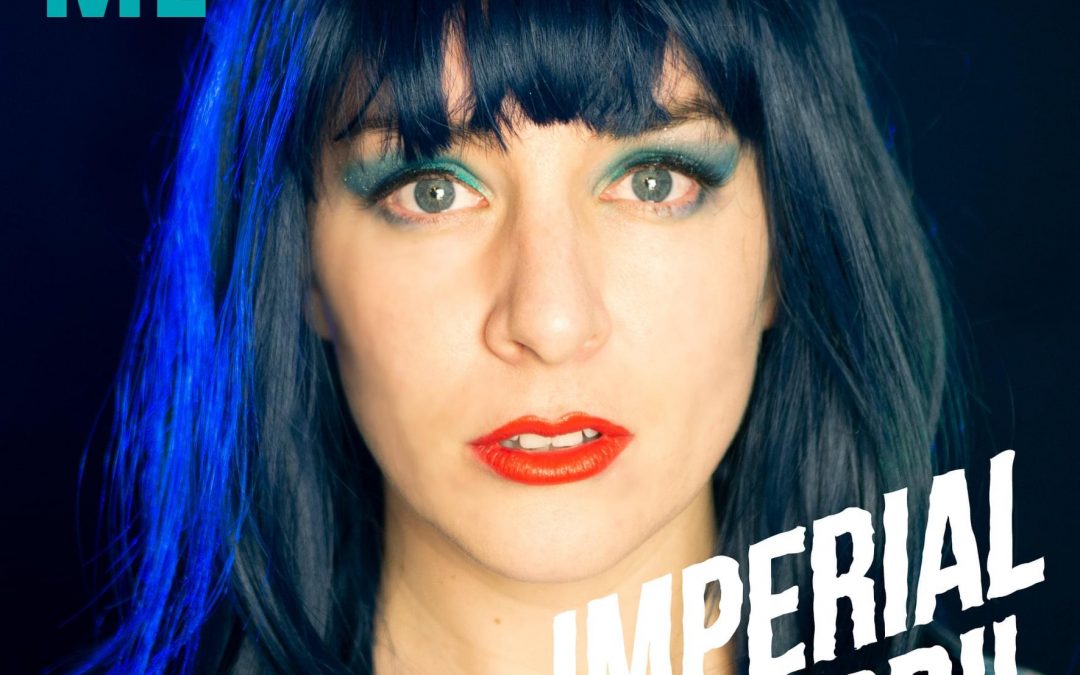 Following on from their sunshine grunge lock-down release Peachy and ‘absolute blast of a track’ Tonic For Your Boredom, Release Me is the third single from Christchurch based Power Pop act Imperial April. The song jumps straight in with a pulsing synth bass that lends a streak of new wave to the track. The sweet vocals delve into the disconnect between wanting to see significant change and the denial, apathy and lack of personal commitment that so often smothers those noble intentions, often leaving us waiting for someone else to create change or make things better.

The candy coloured, new wave inspired music video featuring alt-country songstress Katie Thompson and alt-pop powerhouse Emma Dilemma was filmed on a whim when a low key night with friends was escalated quickly with a menagerie of cheap wigs, false eyelashes, bed sheet backdrops and guitars. “One minute I’m getting an impromptu crash course in applying false lashes, and next thing I know we’re all in wigs and glam makeup in front of a camera and I’m trying to keep my performance zen while Emma and Katie are bashing out whatever chords they like at full volume behind me” vocalist Victoria Knopp recounts. “I like how the video came together so quickly and in such a fun way, that’s kind of what this project is all about.” She then assisted producer/guitarist Andy Knopp to cut and colour grade the video over the next 24 hours.