MCK teams up with Wells* on pop gem – Better! 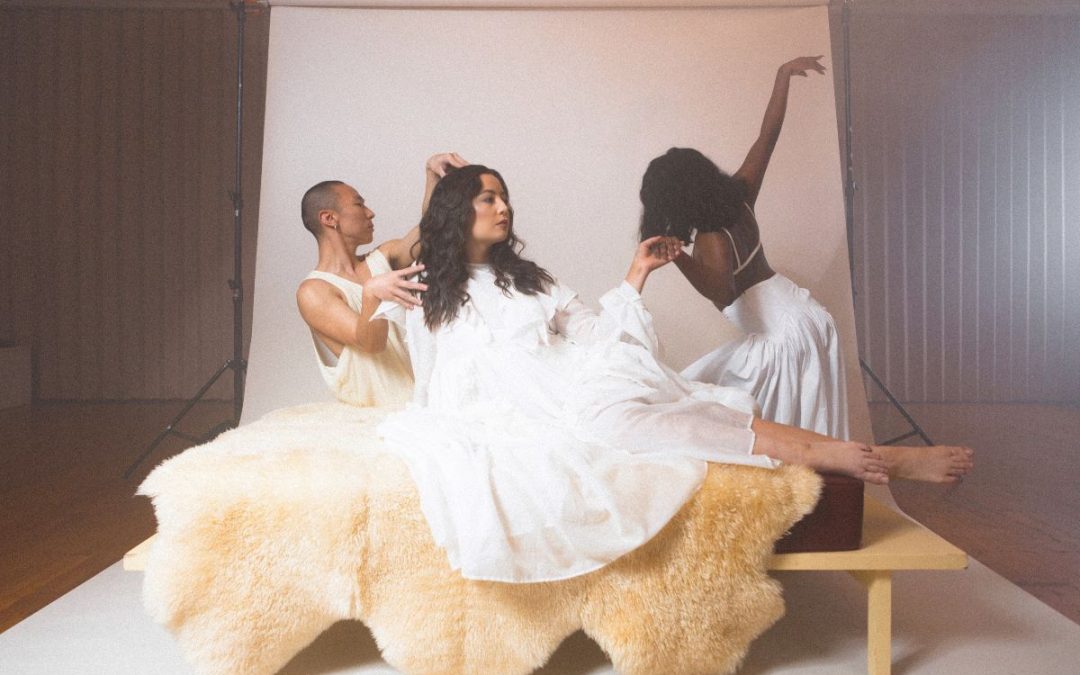 Featuring up-and-coming Kiwi artist and producer Wells*, ‘Better’ is a heartfelt and vulnerable pop track that shines in its simplicity.

The track is packed with compelling hooks; warm melodies and an honesty that’s bound to resonate with those who understand the painful, yet cathartic, nature of break-ups.

Inspired by a lunch-time conversation about past relationships, it sees MCK (whose real name is Mckenzie Comer) and her co-writer and producer Wells* (AKA Josh Naley) coming together through their shared experiences of ‘moving on’.

“Josh was telling me about his last relationship and how he had found it difficult to completely let go, but once he did it was such a weight off his shoulders. I had experienced a similar feeling when my first relationship ended… I told him we should write something about how much better it is when you finally leave something that’s not right for you,” says MCK.

‘Better’ is accompanied by a video which opens the door to MCK and Wells* working together in the studio.

‘Better’ follows the song ‘Muse’, which set the tone for the EP and features a stunning accompanying video.
Watch HERE

No stranger to music, Mckenzie first started turning heads when she was just in her teens. She caught the attention of a Nashville music executive in 2010, who spotted her on YouTube. But at 16, she disappeared from the industry to focus on honing her craft. The time out of the spotlight allowed her to find her feet independently and to begin flourishing as a songwriter and producer.