SO BELOW releases new single – FOOL! 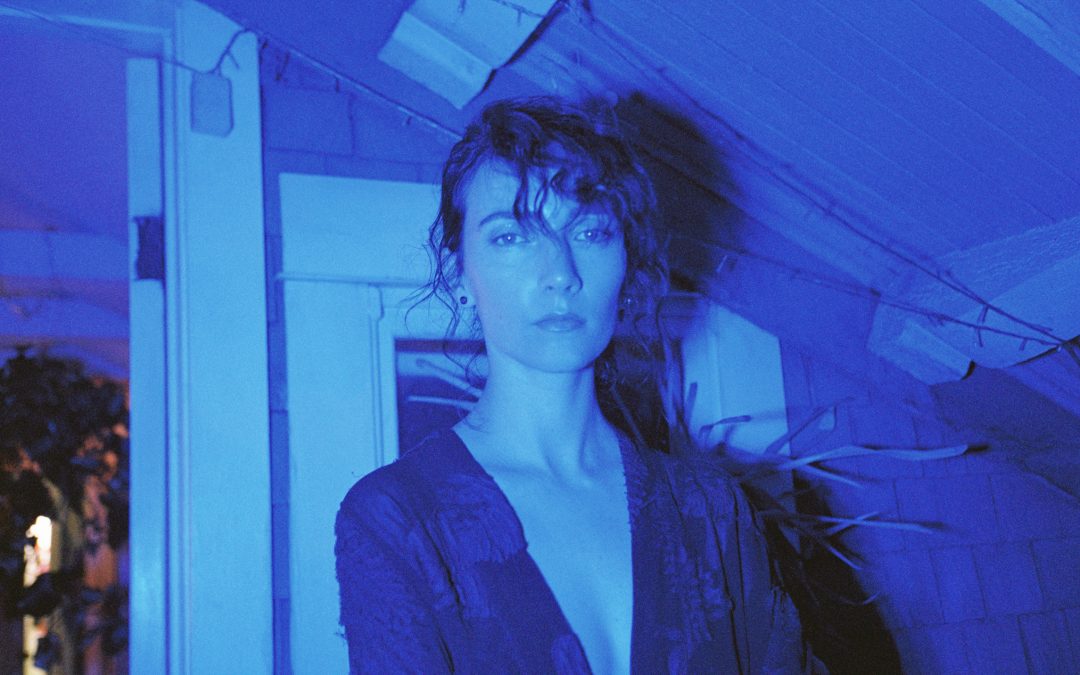 Goth-pop chanteuse So Below has dropped a single ‘Fool’, signalling the highly-anticipated release of her debut album, LEFT BEHIND, out October 21.

The NZ-born artist, who is currently living in LA, enlisted the help of some A-list Kiwi talent on ‘Fool’, including Young, Alisa Xayalith from The Naked and Famous on co-writing credits, Sam McCarthy on production and Aaron Short from Space Above, who mixed it. “Even though I live in America, it was cool to have so many Kiwis on the track,” she says.

Deviating slightly from So Below’s signature brooding indie-pop vibe, she says ‘Fool’ took her out of her comfort zone.

“I don’t usually write relationship songs. It’s definitely on the sweeter side, which I don’t usually do either. But I really love it! I would say this song is a bit of fresh air amongst the darker moodier tracks on the album.”

So Below AKA Scout North made her musical debut with her single ‘Drift’ in late 2015.

Layering heavily processed vocals and harmonies over simple, yet dark, laptop beats, she began to formulate her style into what would uniquely become So Below.

Wanting to carry on this darker, moodier style of electro-pop, she reached out to fellow NZ, LA-based musicians/producers Aaron Short (The Naked And Famous), Sam McCarthy (Boyboy, Kids Of 88) and Leroy Clampitt (Big Taste) to help her produce her demos and ultimately complete what was to become her debut self-titled EP.

In 2018, she released her second EP, II, which featured the song ‘Visions’- a collaboration with producer/co-writer Sam McCarthy (Boyboy) and Chelsea Jade.

So Below’s debut album, LEFT BEHIND, is out on October 21.