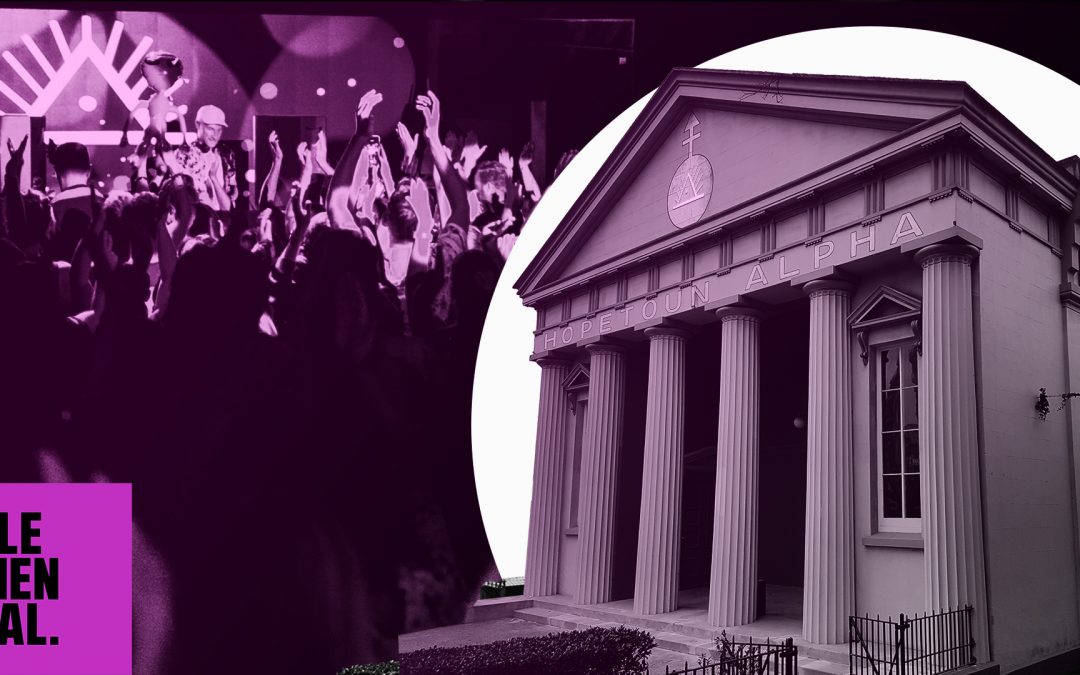 Elemental Nights is only one month away and Live Nation, in association with Auckland Tourism, Events and Economic Development (ATEED), is happy to announce two additions to the Elemental Nights lineup!

Witness award-winning jazz composer and producer NATHAN HAINES “Songs With My Father”, alongside his father Kevin as they share their love of jazz and their personal journeys through their life in music. Performing on Sunday October 18 at Hopetoun Alpha.

“Growing up in the 1970’s and 80’s with Kevin as my Dad meant there was a lot of music in the house. Not only the music he’d been collecting on vinyl since the 1950’s, but the live gigs he played as a sideman to many local and international artists…I took these special times with me and into the world at large when I left New Zealand in 1991. I wouldn’t return to live in New Zealand for over 15 years, but to this day those things I learned with my Dad, the music and the atmosphere, watching performers weave a spell on the audience and experiencing first hand the magic of live music is the legacy my father passed onto me.

“Songs With My Father is a chance for us to compare notes on some favourite songs and for me to show a little background in my journey as a musician. I’m sure Dad will have some stories too!”

Also joining the lineup is the infamous dawn rave MORNING PEOPLE at Hopetoun Alpha on October 21. MORNING PEOPLE is injecting its unique brand of morning mischief into the 145-year old Hopetoun Alpha.Celebrating all of the good bits about being alive in one of K Road’s most iconic spaces in New Zealand’s second-oldest surviving concrete building. Feel yourself getting smarter as you party, all before 8am on a Wednesday morning! The party will be helmed by George FM daytime host Sin Howard and with bottomless coffee and fruit. #partyfirstworklater

Designed, produced and promoted by Live Nation, whether you care to dance vigorously or sway gently, these one-off special shows should not be missed.

Here is the full line-up for Elemental Nights: