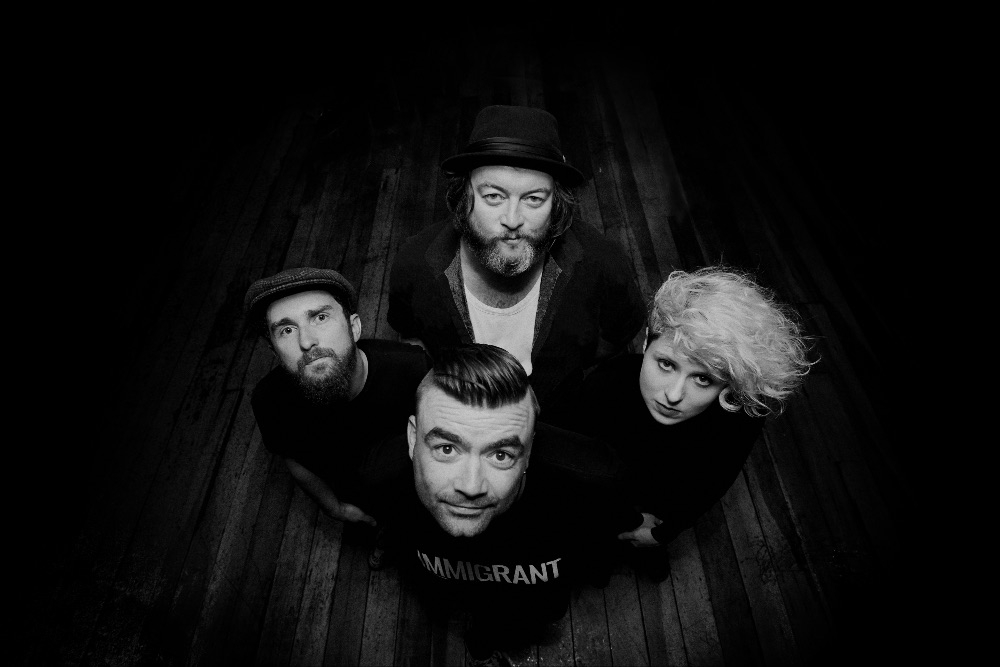 Auckland pop-rock quartet Ekko Park have returned with their third full length Horizon via Dinner For Wolves. The ten track outing is filled with toe tapping, guitar driven numbers to flip hair, bang heads and jump around to. It’s easy to see how the band have secured coveted support slots for the likes of Seether, The Living End and Simple Plan.

Indeed, opening number ‘All Eyes On Me’ features six-string contributions from Feeder’s Grant Nicholas and is an upbeat, overdriven tone-setter for the album. Upbeat, singalong  vibes continue on single ’Uh Oh’, which features a  bespoke video directed by guitarist Alex Hargreaves and is written from the perspective of characters from the film Three Billboards Outside Ebbing, Missouri.

The energy level is dialled back for the slower, sentimental feels and minor key guitar arpeggios of ‘Bassano Sky’, creating contrast and providing a moment for the musicians to catch their breathe before stepping up again into ‘Go Stop Go’, while retaining a palpable sense of emotion in the guitar lines.

The introspection begins again in ‘Three Days In March’ with subdued yet steady lead lines and Joe Walsh’s tenderly delivered vocals and seems to seep into ‘Tea and Toast’ before momentum rockets back again after the intro, lamenting modern day screen addictions.

On the whole, Horizon is a dynamic rollercoaster, chockablock with made-for-radio hits. No doubt this will be a hit at a post-COVID iteration of Homegrown festival, or even further abroad at gatherings such as the UK’s Download.