ALBUM REVIEW: Lime Cordiale – 14 steps to a better you 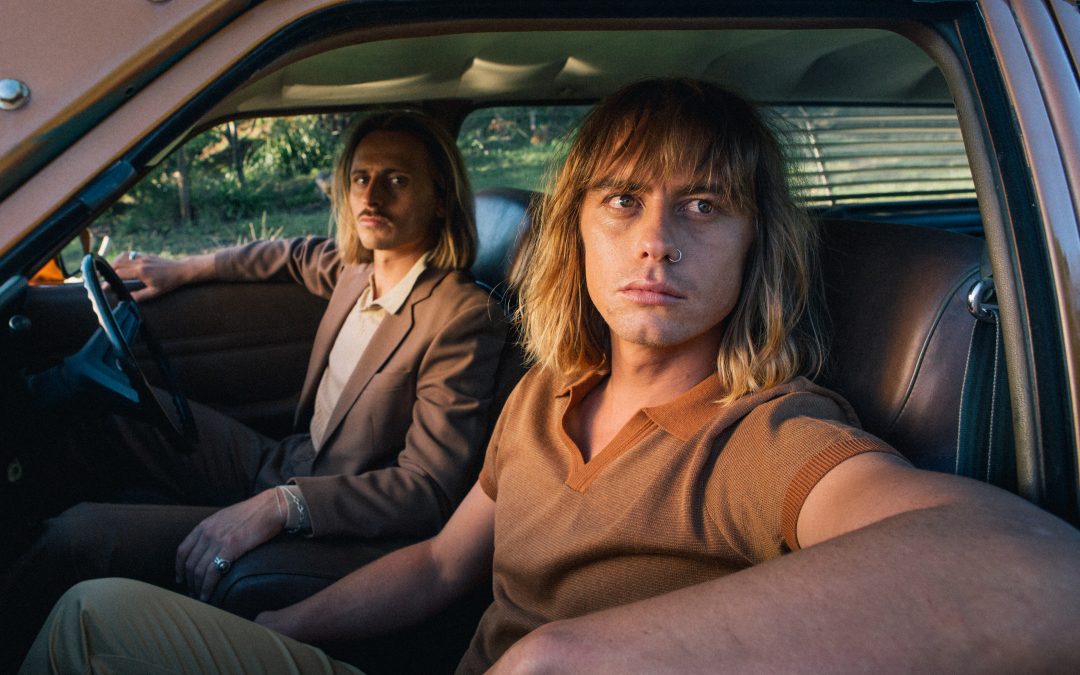 You’ve all had over 2 weeks now to give this album a listen. We’ve definitely been listening to a lot since it’s release. Check out what Fluffy had to say about it:

Sydney-based sibling duo Lime Cordiale’s second full length 14 Steps To A Better You is a refined and classy slice of contemporary guitar pop, sitting firmly on the mature end of the current Australian cultural export spectrum.

From the get go, a cornerstone of this release is the lush production work with extensive and tasteful use of reverbs serving as a stark contrast to the rawness of some of Lime Cordiale’s guitar driven peers. Another sonic hallmark of the is the soulful yet pensive and delectable dual vocal delivery of brothers Oli and Louis Leimbach.

Opener ’That’s Life’s gleaming guitar chords serve as an artful bed to the soulful croonings, which are spiced up now and then by a cheeky splash of delay or a snare roll from their Casiotone-esque drum machine. Meanwhile the vocal inflections of ‘Robbery’ remind me of UK indie rock mainstays The Arctic Monkeys.

The endearing kazoo and brass toot-off 2/3rds of the way through ‘No Plans To Make Plans’ is a wonderful take on the tried and true technique of call and response while the snare tone in ‘Inappropriate Behaviour’ is enough to make any bedroom producer weep. The tune’s lyrical content is a fatiguingly familiar and relatable tale for citizens of planet Earth.

The highly relatable ‘Addicted To The Sunshine’ is equal parts UV rays and ice-cream-heart-melting beach side adventures while ‘Money’ holds its own in merits of songwriting and discussion of the world turned by the almighty dollar before the immaculate reggae skank and subtle trumpet line of ’Screw Loose’ ticks another box of stylistic dexterity.

All in all 14 Steps To A Better You is a masterfully crafted and emotionally intelligent opus which feels both timely and timeless. An at once effortless and indisputably masterful exercise in aural penmanship, you’d be hard pressed to find many details which have escaped the masterful ear of producer Dave Hammer.

CHECK OUT OUR INTERIVEW WITH OLI HERE: https://momentspassed.com/interview-lime-cordiale-new/