Album Review: Thundercat – It Is What It Is 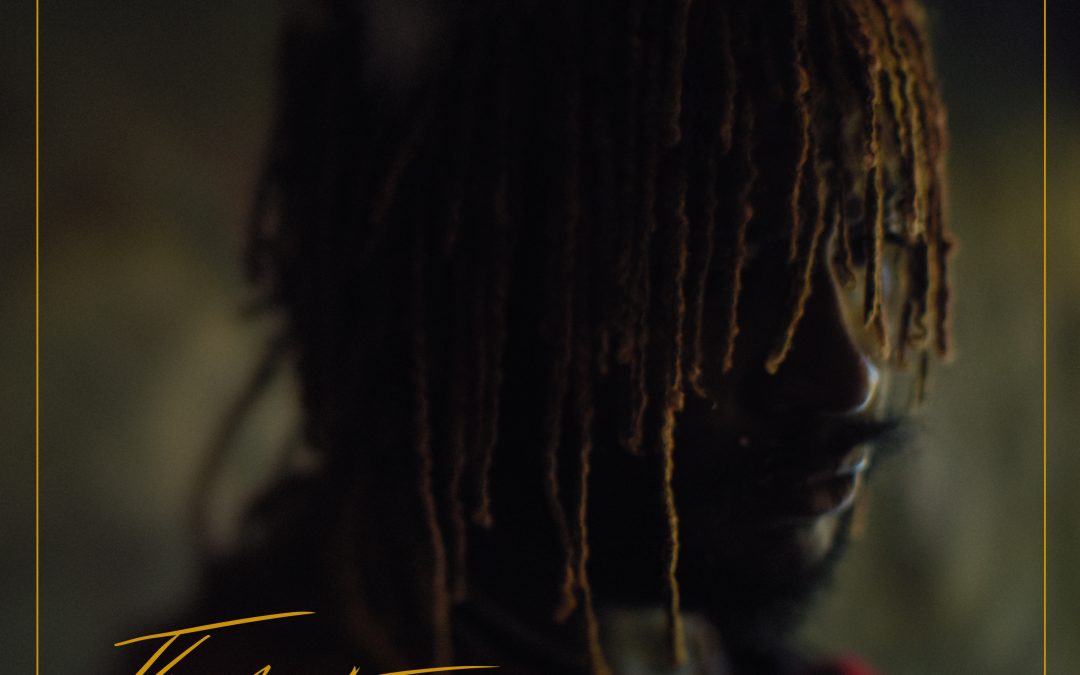 It can be hard to capture hearts and minds in the content-swamp that is modern day creativity but perhaps when you’re bassist Du Jour of LA-based jazz/hip hop label de force Brainfeeder, then that isn’t so much of a problem.

The tantalising trickle-out for Thundercat’s fourth studio effort ’It Is What It Is’, started for myself (and other eagle-eared Aotearoa-based listeners) at Flying Lotus’ mind-melting, multi-sense-assaulting 3D show at Auckland’s picturesque Town Hall in mid-January. Punters still standing before the ominous figure of Brainfeeder’s founder and the ancient pipe organ after a solid hour of terrifying otherworldly hallucinations were rewarded for their mental stamina by being treated to a tipple of pieces of It Is What It Is – and what a treat it was.

The fifteen track opus begins with the gospel leanings of the quizzically titled opening tune ‘Lost In Space / Great Scott / 22-26’ and the lord’s blessing echoes over into the space-gazing reverbs of ’Interstellar Love’. From there the ripping snare tone and punk energy of ‘I Love Louis Cole’ (ft Louis Cole) was a considerable change of pace and intent and begged the question, “who on Earth is Louis Cole?”. Turns out he’s another stylish label mate (along with Saxophonist god Kamasi Washington, dance floor destroyers Ross From Friends and Tokimonster and the aforementioned cosmic beat deity Flying Lotus). The way that the three-minute number effortlessly intertwines complex rhythmic ideas with a beat usually associated with the most simple, stripped back of songwriting is nothing short of masterful. The lush mixing and dense layering shines like space diamonds and continued listening reveals a whole mineshaft of musical mosaics.

The instrumental wizardry scales back for a moment on earlier single ‘Black Quails’ which gives breathing room to the vocals of swoon-inducing triple-threat contributors Steve Lacy, Steve Arrington and Childish Gambino. It’s during these one-hundred-and-seventy seconds that the worship of Parliament Funkadelic becomes immediately apparent, throwing back to sensual 70s funk and soul sonics and suddenly the seeping tendrils of Bootsy Collins’ style (both musical and visual) envelope my mind’s mental image.

‘How Sway’ amps up the tempo with the swole-af jazz chops and bass shredding rearing their head at possibly their strongest throughout the album’s course. Though only clocking in at just over the one minute mark, it produces visuals of the P-Funk Mothership (https://en.wikipedia.org/wiki/P-Funk_Mothership) and Chiho Kiyooka (https://www.discogs.com/artist/1835709-Chiho-Kiyooka) battling an alien overlord to the death on the surface of the exploding husk of an unpronouncable planet. End boss music, in essence.

The two-thousand-and-teen’s coy boy aesthetic is as strong in ‘Funny Thing’ as it is in ‘Dragonball Durug’, with both songs being fairly suggestive lyrically with a doe-eyed, intermittently-glancing-at-the-floor delivery. The latter has extra points for it’s charmingly-DIY video which features a cameo from Our Lord and Saviour Kali Uchis™ as well as LA-based rock band HAIM.

Other highlights include the dozey hook and ominously large bass voicing in ‘King Of The Hill’, the dreamy arpeggios of ‘Fair Chance’ ft Ty Dollar Sign & Lil B and the solemn piano of the eponymous outro track. General speaking, it took me a while to “get” Thundercat and his essence. At the time, I was much more of a fan of remix album Drank then it’s critically acclaimed 2017 source material, Drunk, but It Is What It Is has made me realise that this was a me problem and that this man is nothing short of a genious. No wonder the dude’s got a list of playing credits longer then my arm and more famous friends that I could count. It Is What It Is is definitely a shining moment in the limelight for a artist who’s top-tier at playing support to shine through on the merit of their own accomplishments.