Alt Bloom released a beautiful Earth-Day video for his acoustic rendition of ‘Get Back’ ! 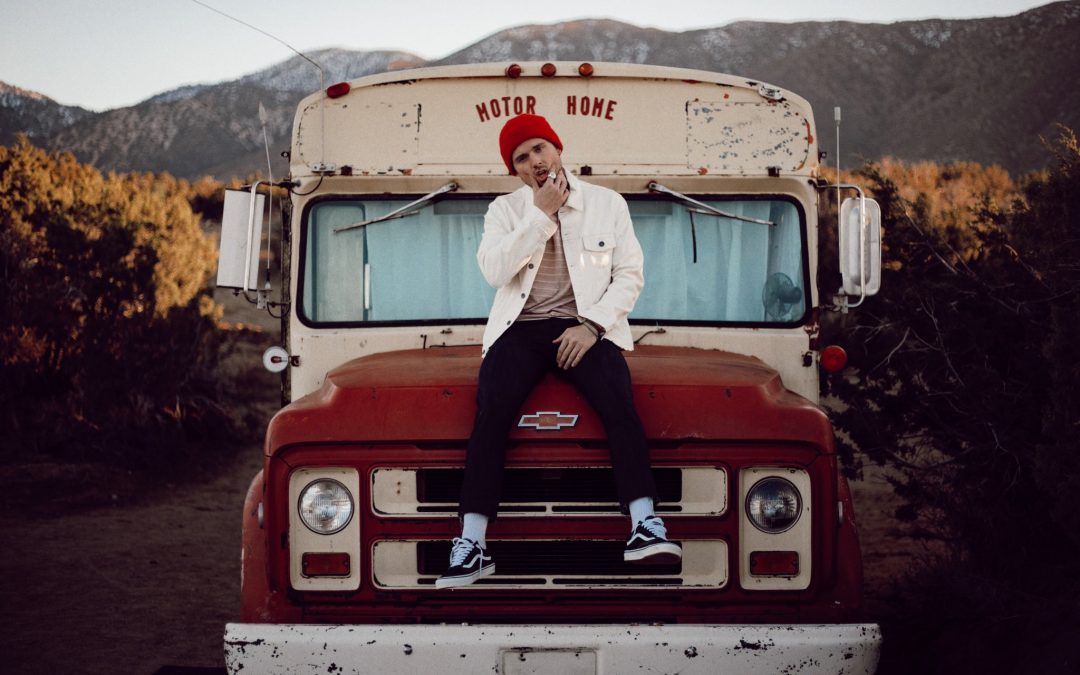 This video is part of his ‘California Series’ that he filmed recently in National Parks across the west coast. There is also a video for the original track itself which you can view here.

The original track itself is somewhat of an upbeat yet smooth track that you can vibe too. It’s a track you can bop along to, play at a party or just sing-a-long too. In contract the acoustic track as well as the setting in the video almost makes the song seem more emotional and completely different to its original release.

Nostalgia for LA weather and summer romance is a theme Alt Bloom carries throughout all of his 2020 releases, including the Billboard penned “sun-kissed.. easygoing” single “West Coast,” and his most recent track “Damn Baby,” that Neon Music describes as “slick and refreshing.” Last year, his euphoric debut track, “Call It Home,” was described as “an alt-pop masterpiece” by Obsessxns, followed by the warped beats of “Potential,” the dreamy textures of “October Eyes,” and the alt-pop anthem “Stay,” Alt Bloom’s momentum continues well into 2020 with a five-song EP slated for the top of the year followed by a string of new music to be released throughout the spring and summer.