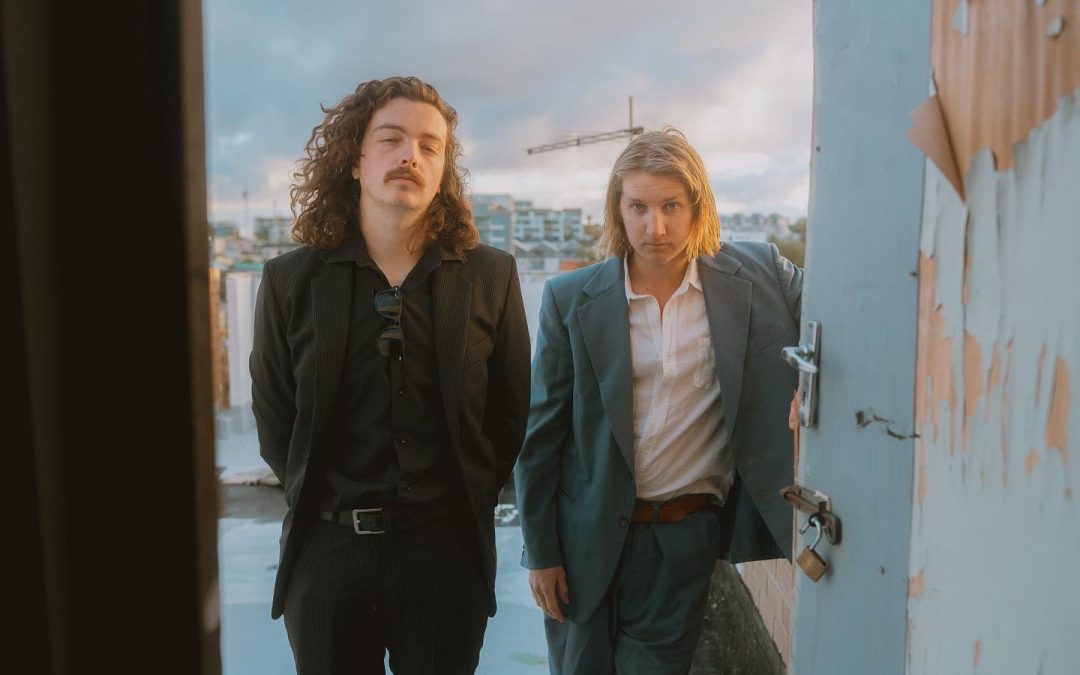 Following their SOLD-OUT show at the Indian Ocean Hotel, Bag of Bones introduce you to their new single Paid.

The new single is a strong follow-up to their previous track ‘No Pass Outs‘ which saw Abby Butler (Triple J) say “this is like nothing else I’ve heard on Unearthed in the wildest way possible.”

When talking about the new track, Josh & Lewis says: “We had just come off a single launch show we did which had a fair crowd, but, we ended up coming out of it empty handed, which means we couldn’t pay the other bands. So, out of fun, Lewis started singing “when are we gonna get paid”, which of course is a bit of a joke, but this song ultimately is about how there isn’t a lot of money in the music scene, especially starting out, you end up playing a lot of free gigs and sometimes you’re slightly taken advantage of. Obviously, we don’t just do music for the money, so we put this song together as a piss take as if it was all about the money! Once it was complete we started to throw it into the live set and it got a very positive feedback from the crowd, so, we decided to record it.”

The Perth locals are also planning a Single-Launch for ‘Paid‘ which commemorates their 20th show, since starting in 2018. More information to come!

BAG OF BONES
Bag of Bones are a garage blues two-piece from Perth who are beginning to make a name for themselves on the local music scene.

Taking influence from artists such as the Arctic Monkeys to Jack White, their unique sound can best be described as drawing parallels to that of the Black Keys, Royal Blood and Jimi Hendrix with a hint of Black Grease simmering through.

Raw loud drums from Josh and fuzzy guitars blend effortlessly by Lewis as well as his smooth yet captivating vocals – like a vintage port with blue cheese.