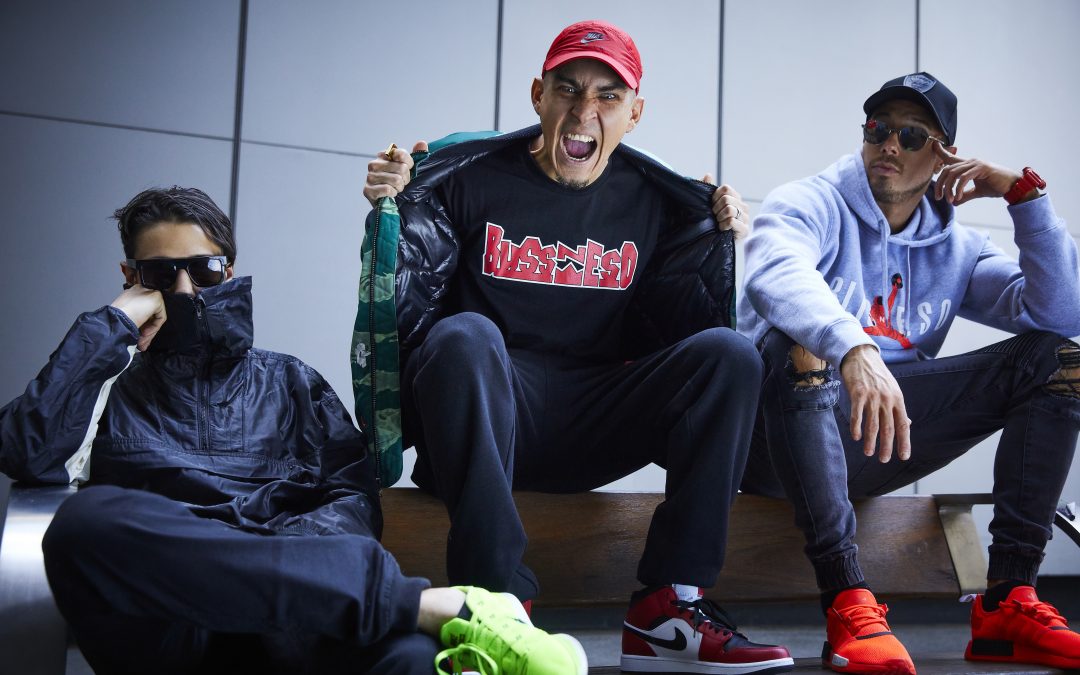 ‘Lighthouse’ transcends the metaphorical with a raw and personal narrative. A journey of self-awareness through the dark times, Bliss n Eso search for the light to guide us home, only to realise it’s the strength from within that burns brightest. ‘Ain’t nobody gonna save me but me’.

Lending ‘Lighthouse’ his soaring vocals is much-hyped south London singer/songwriter Jake Isaac, who injects a gospel-like surge through the track with his soulful pop inflections complimenting the crisp, intoxicating production.

With their last three albums debuting at #1, selling close to half a million records in Australia alone, various prestigious awards and accolades, an unprecedented live presence and the most loyal fanbase in the country, Bliss n Eso continue to push not only themselves, but hip-hop, forward in Australia.

‘Lighthouse’ is a welcome return, finding them continuing to push musical boundaries and dive to new thematic depths. With a fresh and supreme sound yet to be explored in the local genre, let Bliss n Eso show you the way.

Catch Bliss n Eso performing ‘Lighthouse’ for the very first time this Sunday at 5.30pm on ABC’s The Sound. The band come full circle, performing on the iconic Sydney Tower Eye, 268 metres above ground, where they used to write rhymes when Bliss n Eso was in its infancy years ago. Now the trio make history in the very first music video created on the landmark.