Bring Me The Horizon & Yungblud team on epic track – OBEY! 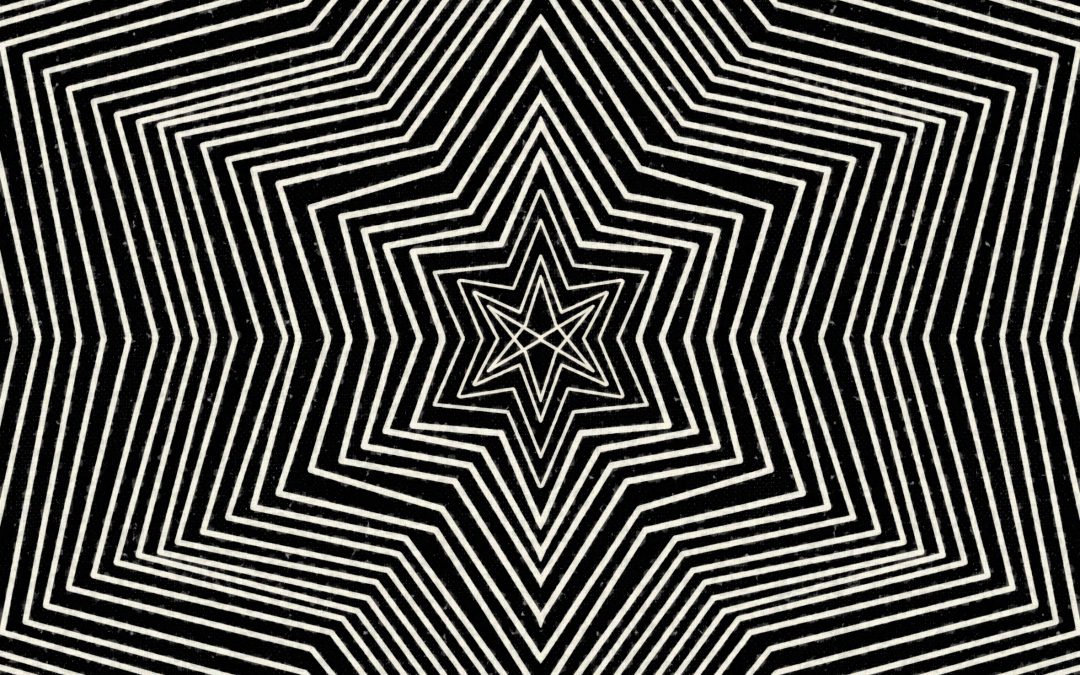 Two-time Grammy nominated band Bring Me The Horizon have enlisted fellow Brit YUNGBLUD for their new single, Obey, out now. The track was premiered as Annie Mac’s ‘Hottest Record’ on her Radio 1 show.

The official video for the single also premiered today. Directed by Bring Me The Horizon front man Oliver Sykes, the visual was shot in London and stars both Oli and YUNGBLUD who battle each other as robots before an unexpected turn of events occurs.

“Obey is a soaring ode about how, as a society, oppression has been so normalized in our DNA that we can’t even see it anymore. Oli says: “We consider ourselves free, but only because the chains are invisible, and we are controlled in ways we don’t even want to think about. They tell us how to live with a smile on their face, like shit ain’t fucked up, inform us of tragic statistics like it’s nothing… it’s a weird world.”

YUNGBLUD adds: “We are being told to conform to a completely outdated idea that we don’t relate to or even understand. They teach us to turn against each other and to fight against our differences rather than embrace and celebrate them. They try to keep us divided because it makes us weaker. Robots follow robots, because they feel nothing at all. But what they don’t realize is that to us, to be different is to be free, and a world of fucking love and equality is a world we want to be part of. We will rise above the hate and the diversion. We will fight for the world we want to be a part of.  We will not obey.”

Written by Bring Me The Horizon with additional production by Doom and Doom Eternal composer Mick Gordon, Obey is the third track lifted from the band’s first EP of the forthcoming ‘Posthuman’ series. It follows the group’s first song released during isolation Parasite Eve, which has over 35 million streams to date. Bring Me The Horizon continues to use this time to create and write what is set to be some of their most boundary crossing, powerful music to date.

About Bring Me The Horizon
Grammy-nominated, multi-platinum-selling quintet Bring Me The Horizon is one of the most electrifying and successful rock bands to emerge from the UK. The group released their sixth studio album, amo, in 2019, which debuted at Number 1 in 17 markets and the band’s 4th consecutive ARIA #1 album in Australia and was named “one of the most anticipated albums of 2019” by Billboard, with NME describing it as “bold, brilliant and boundary-pushing.” amo garnered the band their second Grammy nomination for ‘Best Rock Album’ after the LP’s first single, MANTRA, earned them a nod for ‘Best Rock Song’ in 2018. The Sheffield 5-piece also received their first BRIT Award nomination for ‘Best Group’ this year. Bring Me The Horizon has sold over 4 million albums globally to date, played sold-out shows in over 40 countries, including a sold out night at the Forum in Los Angeles and two sold out nights at London’s O2, wowed a traditionally non-rock crowd at Glastonbury Festival in 2016 and 2018, and stole the show at high profile festivals across Europe all summer 2019. amo followed 2016’s critically acclaimed, Platinum-certified That’s The Spirit, which is platinum in Australia entered the ARIA chart at #1 and UK charts and the US Billboard album chart at Number Two. The group’s other studio releases include 2006’s Count Your Blessings, 2008’s Suicide Season, 2010’s There is a Hell Believe Me I’ve Seen it. There is a Heaven Let’s Keep It A Secret., and 2013’s Sempiternal, which has been certified Gold in the UK and platinum in Australia. Bring Me The Horizon is vocalist Oli Sykes, guitarist Lee Malia, bassist Matt Kean, drummer Mat Nicholls, and keyboardist Jordan Fish.

About YUNGBLUD
Born in Yorkshire, England, YUNGBLUD (aka Dominic Harrison) is a multi-instrumentalist who first picked up a guitar at age two and began writing his own songs at age 10. The 23-year-old artist is known for voicing what he feels are major concerns for his generation, using his music to unite and empower the youth of today. After breaking onto the scene with his self-titled EP, YUNGBLUD made his full-length debut with 21st Century Liability — a 2018 release that channeled his outrage about the state of the world into confrontational, yet catchy songs steeped in punk fury and pop melodicism. The following year, YUNGBLUD released Live in Atlanta and the hope for the underrated youth EP, which debuted in the top 10 on the UK Official Albums chart. Over the years, YUNGBLUD has performed to sold-out crowds in over 20 countries and played some of the world’s biggest festivals, including Austin City Limits, Life Is Beautiful, Lollapalooza, Reading and Leeds Festivals, and Vans Warped Tour.