Cattle Decapitation release new video for ‘Bring Back The Plague’! 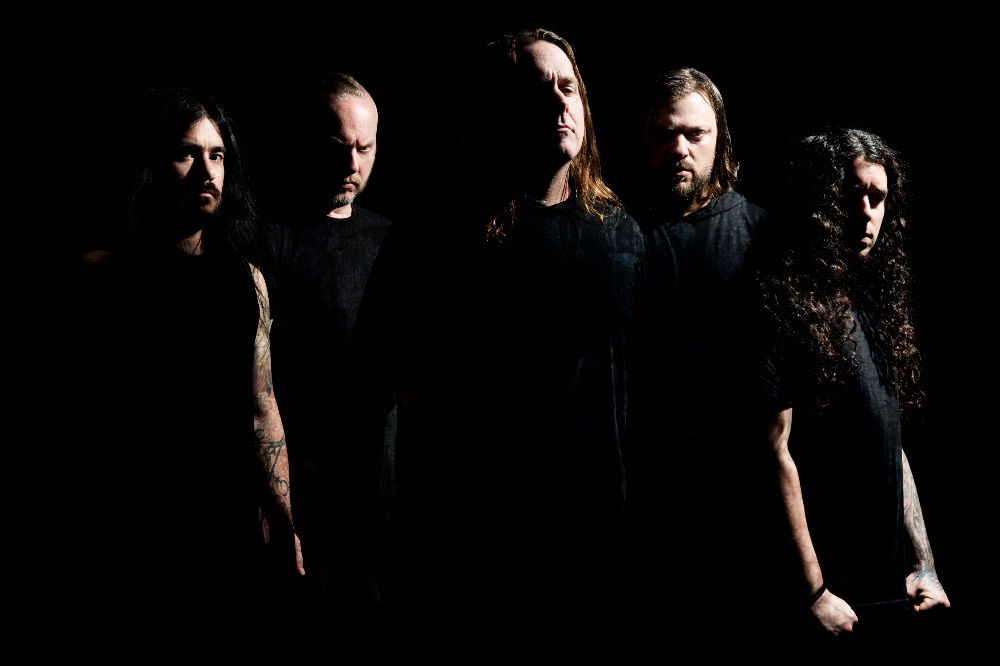 After releasing their latest record, Death Atlas, last year to critical acclaim, Cattle Decapitation are now launching a video for one of the album tracks, “Bring Back The Plague”.

Cattle Decapitation‘s Travis Ryan (vocals) comments: “With the cancellation of our ironically titled ‘Europandemic Tour’ and social distancing recommendations set in place, we found ourselves with not much to do. So we figured why not address the elephant in the room in the form of a music video for ‘Bring Back The Plague’ and just film it on our mobile phones instead of with an actual crew. Dave didn’t even have access to a drum kit and nobody is leaving their houses anyways so we decided to lighten the mood with a video. Everything from the band name to the lyrics to the merchandise to the imagery have always been heavily steeped in metaphors and irony always with tongue firmly in cheek, so this new video by David Hall at Uneasy Sleeper may just be our coup de gras…for better, or for worse. Just don’t take it too seriously, we obviously didn’t. After all it is April Fool’s Day so sit back, have a laugh if you can and stay the fuck home.”

Produced once again by Dave Otero (www.flatlineaudio.com), Death Atlas was named one of the best records of 2019 by Decibel Magazine, Metal Sucks, Metal Injection, and many more, and it demands an emotional response. Cattle Decapitationhave never shied away from confronting the awfulness wrought upon the natural world by the human race, and Death Atlasis their bleakest offering to date, featuring elements of death metal, grindcore, black metal, sludge, doom, drone – with Travis Ryan’s vocals broader and more fully realized than ever before.