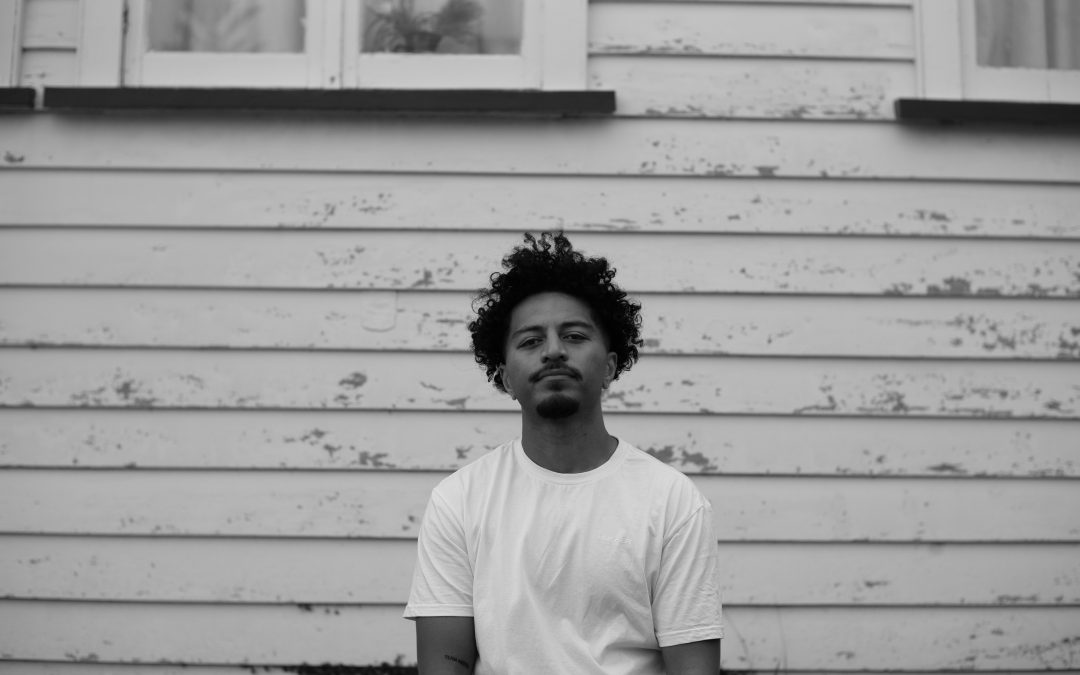 Central Auckland rapper Diggy Dupé shares the video for ‘Keke Boy’, a song that’s all about being unapologetically Polynesian in a western influenced society. Produced by SWIDT’s SmokeyGotBeatz, Cook Island drums are incorporated into the hard beats that set the tone for the track mixing Niuean language with Central Auckland slang.

“It’s just how we speak, it’s a reflection of the culture clash we deal with every day,” says Diggy Dupé.

“One of the aims is to use island words as often as possible until it becomes the norm. We’ve got to set the standard and it provides a sense of pride and belonging when other Pacific Islanders hear their native tongue on a song other than an old hymn.”

“The video was obviously made well before lockdown – usually I’d be asking my DJ friends to play this track in clubs, and get together with mates to party to it. The best thing we can do is at the moment is stay where we are and do what we need to do. I hope ‘Keke Boy’ is a song that makes people feel good.”

The track is the first from Diggy Dupe’s full length debut, and his first release since he was a Best Hip Hop Act finalist at the 2019 Vodafone New Zealand Music Awards. The new album follows on from his acclaimed EPs  K.O.T.I.C and Island Time. The album is due out mid-2020, featuring beats from all-New Zealand producers and continuing to tell tales of Central Auckland life through a Polynesian lens.

Written and performed by Diggy Dupé

Produced and mixed by SmokeyGotBeatz

Diggy Dupé has come a long way from the teenage days of making music with his cousin REDXROZAY, using the most basic of tools that included a motorola phone and singstar microphone. Only months ago, he was a finalist for Best Hip Hop Act at the 2019 Vodafone New Zealand Music Awards (alongside Avondale Bowling Club’s Tom Scott and Church & AP), for his 2018 EP Island Time.

Since announcing arriving on the scene with his debut EP K.O.T.I.C (Kids Of The Inner City) in 2017, Diggy Dupé has become a core member of the Auckland hip hop community. He’s in demand as a featured artist, appearing on many releases including SWIDT’s ‘Off The Top’, ChoiceVaughan’s ‘Dead Air’, Church & AP’s ‘Down In The Mud’ and many tracks by his friend and mentor Rizván.

His live performances include Northern Bass, You Are Us/Aroha Nu and SIX60’s 2019 Western Springs with IllBaz, performed alongside SWIDT, featured on David Dallas’ Red Bull 64 Bars, and a support slot for US Rapper Wiki. A personal highlight was playing in his neighbourhood at Grey Lynn Festival after the release of his first project.

While some of his peers represent South Auckland or the city’s Westside, for Diggy Dupé, inspiration and stories are always about being a Central Auckland Polynesian kid. Family, his Niuean heritage, gentrification and identity are recurring themes throughout his releases.

With his new track ‘Keke Boy’ Diggy Dupé signals that he’s no longer satisfied with his status as an underground favourite. It’s no wonder that his full-length debut is one of the most anticipated local releases of the year.