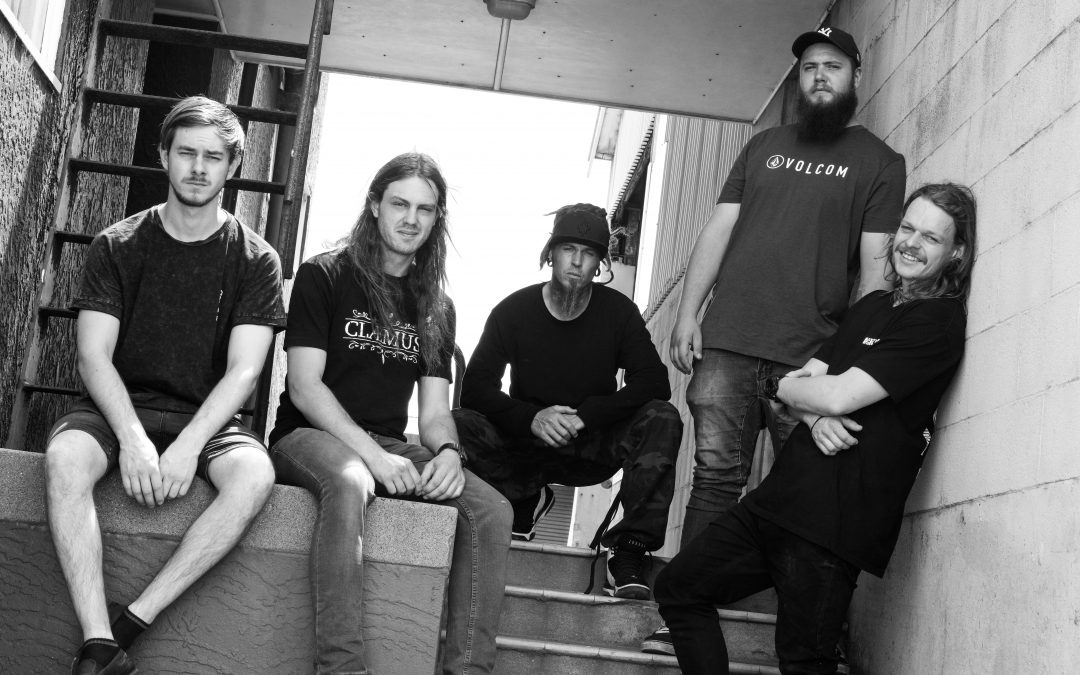 There is so much going on in this video. It has single videos, sometimes 2 different videos and even up to 5 shots at once. The video cuts between rehearsals, funny band videos and live videos. Some of the shots I am definitely unsure of in a way, that I thought some were unnecessary and the ones that were made to almost be a peephole probably would have been stronger if they were larger. However as a whole this video is incredible. The insight into this bands life & relationship is really cool to see and I’m sure fans who know this band, as well as fans just hearing about them will both appreciate it. DRXNES have definitely done a lot, which most of us probably aren’t even aware of. And the music video ended perfectly with just a bunch of live footage which it felt like all the other footage built up too. Check it out below:

One of New Zealand’s most electrifying metal bands, DRXNES, have released a new video for their highest streaming song ZERO. Celebrating their journey from 2015 to 2020, the visuals fly through nostalgic behind the scenes footage and the best moments of their 2019 tour of 14 shows in 12 cities across New Zealand.

For drummer Ethan Coleman, the video ‘takes a small glimpse at some of the band’s accomplishments from the past few years’ and shows the band in their own “zero”.  ZERO, for DRXNES, is a place of mental and creative freedom where ‘nothing else matters and the pressures of life don’t exist.’ Rhythm guitarist Adam Robinson reflects on the song itself, which marks a moment in time where DRXNES were pointed ‘towards a more unique sound and we saw our creativity could be essentially limitless.’

For DRXNES, it’s a reminder of the connection they have with their fans and the moments that got them to where they are today. ZERO marks a pause for reflection before continuing their production of new music and an eagerly anticipated return to the stage in New Zealand and Australia.