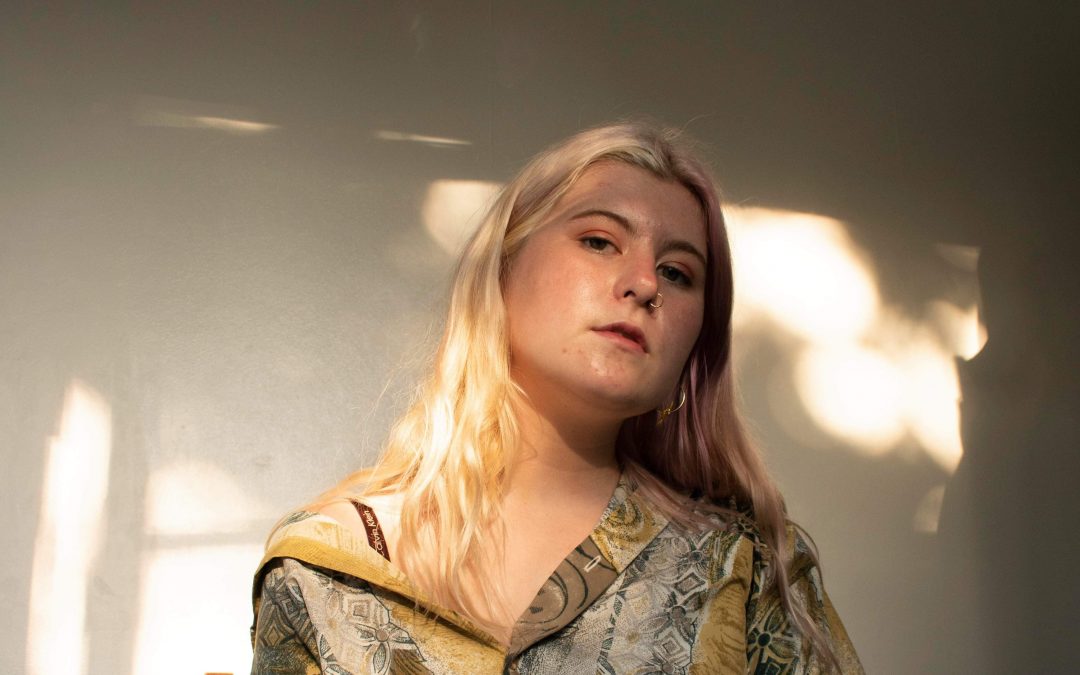 After gracing the underground Wellington music scene with her debut single ‘Receipts’, Edera has created an enigma of atmospheric dream pop for her audience to crack. In her upcoming debut EP ‘Undo You​‘, which dropped on ​all streaming platforms​ yesterday, she has produced a body of work that is unique in its soundscape and lyrical journeys.

Combining the manipulation of found sound and swooping vocal harmonies Edera forms a simultaneously haunting
and naturalistic soundtrack that is somewhat evasive in its narrative. The four track EP functions as a documentation of her artistic and individual evolution and a conduit of connection between her and her audience. The true beauty of the release resides in its ambiguity in that it forces the listener to read between the lines, allowing for so many different perceptions to arise – This in itself preserves the EP as a sort of subjective art form in the mind of the listener.

Despite this being Edera’s debut release, it is not her first time in the spotlight. Edera is the brainchild of ​Leona Bradfield​, a founding member of Wellington indie rock outfit ​Siblings​, and previously solo artist under her own name. Leona’s two previously released singles ‘Black Caffeine’ and ‘Messenger’ were in fact considered to be relayed on the ‘Undo You’ EP under her rebrand as Edera. However Leona’s artistic endeavours prior to the creation of Edera are what have fostered the works of this EP and consequently remain the cornerstone of her artistry, which has since evolved into a wonderful and idiosyncratic catalogue that we cannot wait to share.