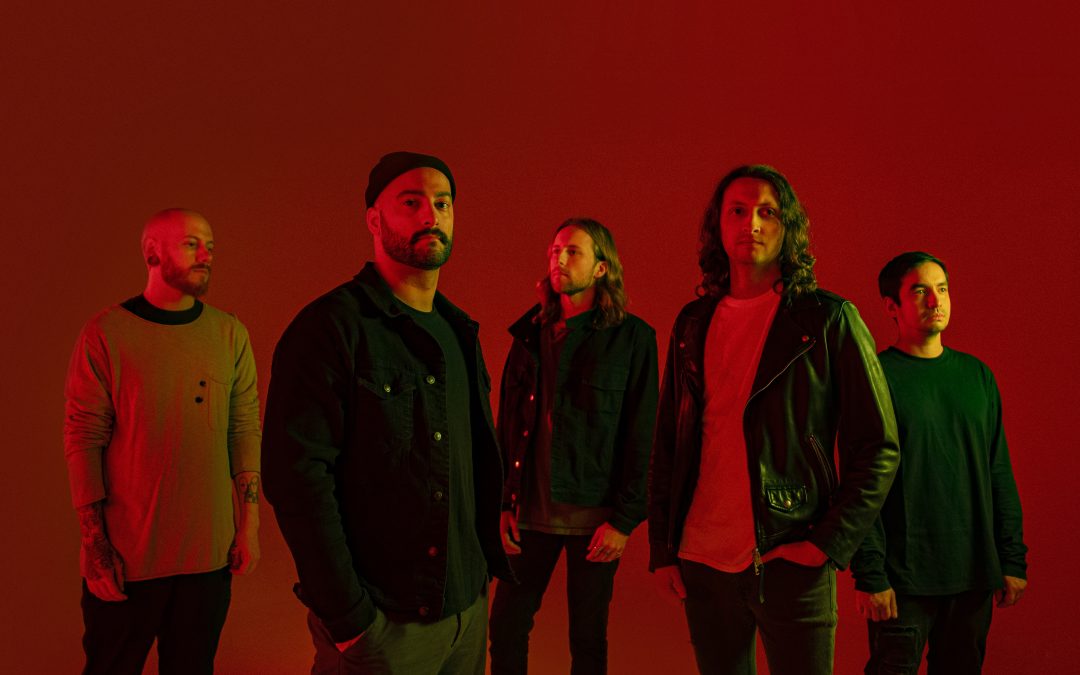 UNFD is thrilled to announce the latest act to join the family in one of the most compelling and progressive metalcore bands of late – ERRA.

Rising from Birmingham, Alabama just over a decade ago, ERRA have vigorously toured worldwide, released four acclaimed studio albums and two EPs, earning them a sprawling fan base crossing genres and generations.

Their reputation for technical riffs, genius musicianship and emotional, visceral lyrics are fully displayed on their new single ‘Snowblood’ which sees its release today alongside a music video. The track takes on deteriorating mental health and the life-sapping effects of technology respectively.

Vocalist and guitarist Jesse Cash adds:
“The ‘Snowblood’ instrumental had a dark intensity to it, so the only lyrics that seemed to fit contextually ended up being some of the darkest we’ve ever written. We wanted to paint a picture of a person’s deteriorating mental health by creating imagery akin to what you’d see in a horror movie. Instrumentally and lyrically, all the key elements of where we’re heading as a band on our new material are there.”

ERRA join a huge crop of North American talent on UNFD’s roster, which grew with the additions of Frank Iero, Silverstein and Like Moths To Flames in 2019 on top of the likes of Stray From The Path, Silent Planet and LIMBS.

Stay tuned for more music and news from the ERRA camp soon and stream ‘Snowblood’ now.