Evanescence And Rock’s Top Women Champion Empowerment With New Single ‘Use My Voice’! 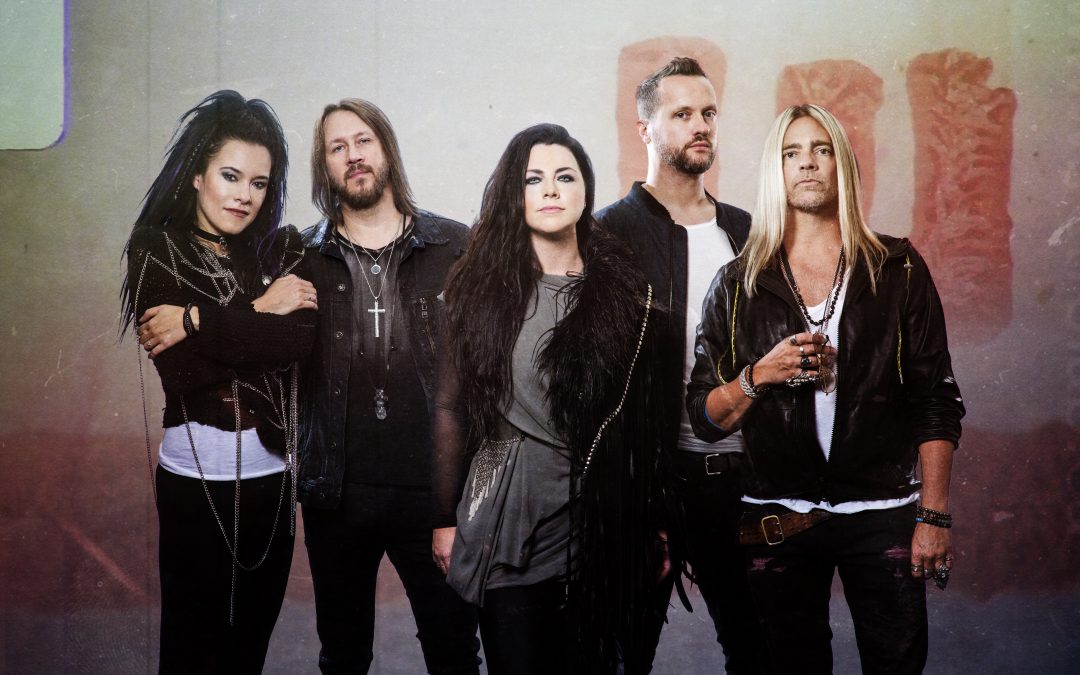 Evanescence and front woman Amy Lee are back with their new single and unique musical event, Use My Voice, out now.
LISTEN TO USE MY VOICE HERE.
Featuring a line-up of bad-ass women who lent their voices to the anthemic chorus in the song, Use My Voice was written to celebrate the power of speaking out in order to promote a more just world.

Amy Lee said: “This is an era of awakening, and full of powerful beauty. I hope to inspire others to seek truth, find their own voices and use them as I step up to use mine. Don’t let anybody speak for you. Only you can do that.”

Amy’s top-notch crew of collaborators on Use My Voice are:

Watch the Use My Voice HeadCount PSA (featuring a clip of the new song) HERE or head to UseMyVoice.org.

Use My Voice follows Wasted on You and The Game is Over as the third track to be released early from The Bitter Truth, Evanescence’s forthcoming new album, the first containing all new material in nearly a decade. The Elle, Rolling Stone, and New York Times-lauded, self-shot while-in-quarantine video for “Wasted on You” was recently nominated for “Best Rock” at the coming MTV Video Music Awards, and The Bitter Truth promises fans more of the heavy, vocal-driven, and expertly-arranged rock for which Evanescence is known.