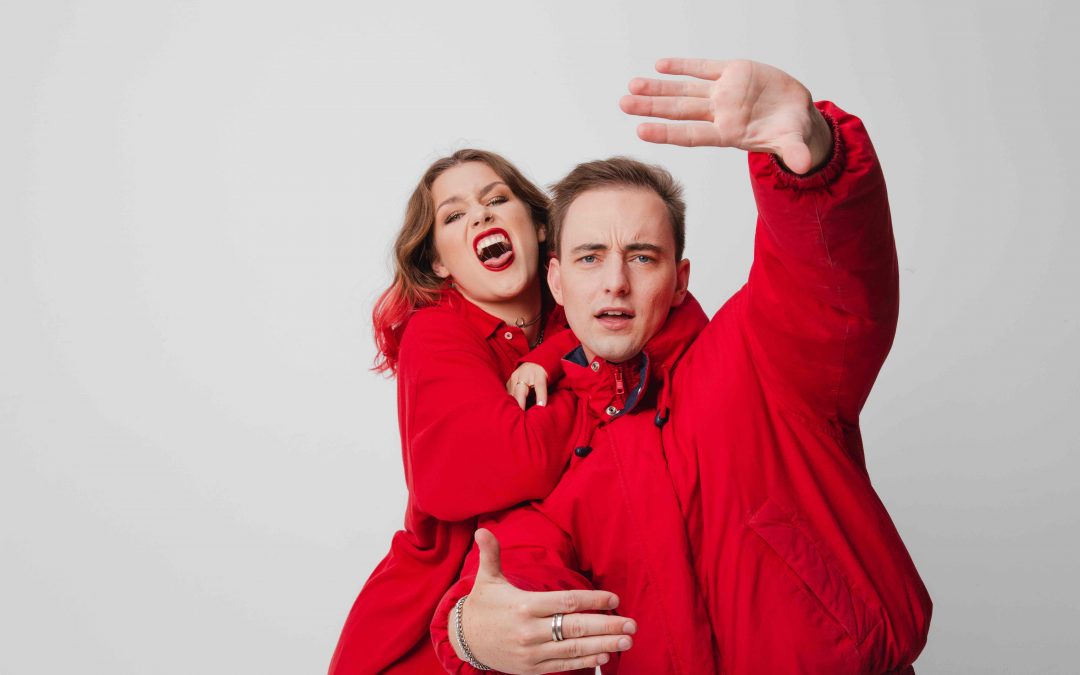 After establishing themselves as one of the most exciting new acts in New Zealand’s thriving pop scene, Foley have today officially made their mark with the release of their debut EP, ON MY CONSCIENCE.

It features the single ‘Midnight’, which has debuted on New Music Friday in Australia/New Zealand, as well as India.

Foley makes fun pop set against a backdrop of millennial doubt and confusion and ‘Midnight’ is no exception.  A feelgood tune that shines a light on the duo’s mischievous side as the clock ticks closer to 12am, it is a “journey into trouble making, bad behaviour, and ending up somewhere unexpected in the early hours of the morning.”

‘Midnight’ follows on from the singles ‘Homesick’, ‘Can’t Help The Way’ and ‘Cola’, which alongside one more track, all feature on the EP, ON MY CONSCIENCE.

The five-track record offers a peek into the overthinking, overflowing minds of Foley (AKA Ash Wallace and Gabriel Everett). Side-by-side, the duo – and the best of pals – present a running commentary of the endless doubts and challenges of life in your early 20s, while maintaining the fun-loving, carefree attitude that centres their friendship.

ON MY CONSCIENCE guides the listener through Foley’s relationships, decisions and most joyous moments, while they observe the world around them.

It truly is the perfect way to mark what has been a phenomenal few years for Foley, whose music has been blasted across the New Zealand airwaves, charted, and seen their song ‘Can’t Help The Way’ nominated for a prestigious APRA Silver Scroll.

They’ve also played at some of the country’s biggest festivals, including Rhythm & Vines three times; while opening for the likes of international acts Two Door Cinema Club, Flight Facilities, Crooked Colours and local legends Drax Project as well as Six60 on their recent stadium tour.

Along the way, Foley has amassed more than three million streams on global playlists, and what’s more exciting is that the journey has only just begun!