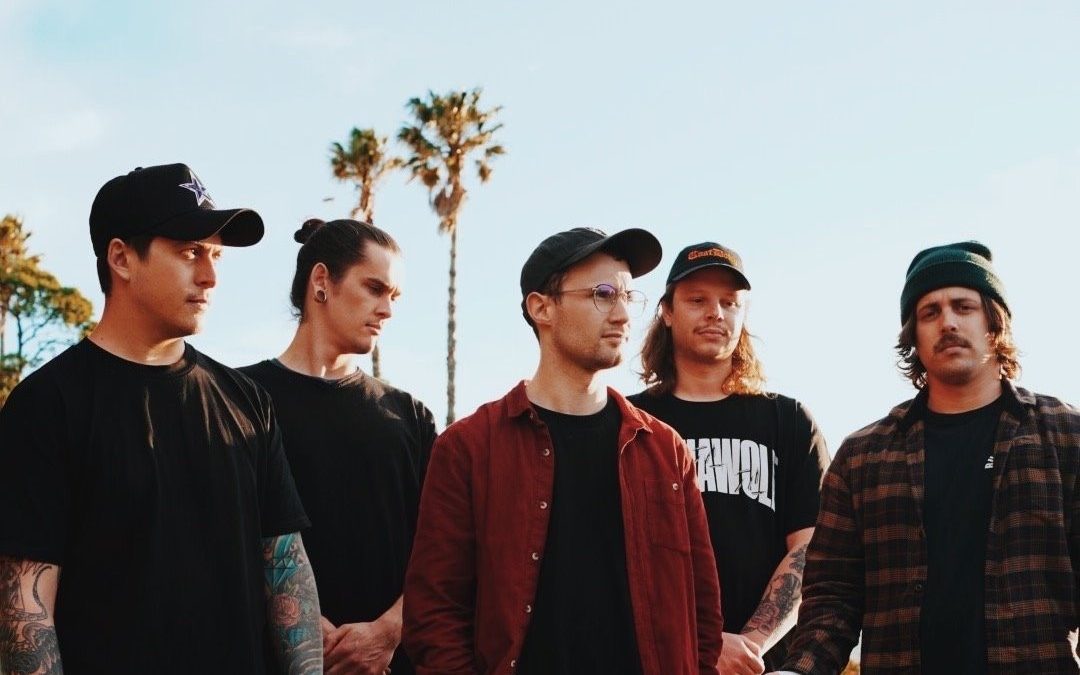 NZ metalcore band FULL BLOOM have released their new EP ‘Black Lung’ following the release of the video for the title track itself.

The band released the following statement with the announcement:

”Without getting too sentimental, a year ago sitting in my bedroom I never would have thought these songs and this band would become a reality. I certainly didn’t think I would have the fortune of being a part and creating something this special with my new brothers. In creating this record and through the formation of Full Bloom, every member faced injuries, some hospital trips and at times we didn’t think it would ever come out. But here we are and we couldn’t be more grateful and proud of everyone who has been a part along the way and is on the ride with us, thank you so much.

Black Lung is only the beginning of Full Bloom and we plan on seeing you on the road very soon..”

LISTEN TO THE EP HERE!

“The song is essentially about regret. I think the line “If time were to start again, I wouldn’t wait until the end” sums it up for me. Everyone has been in a situation where it didn’t work out, and sometimes you have passing memories, like looking at old photos and think, what went wrong? – And that’s what you see in the video” – Louis Hill

The band is made up of 5 members who definitely aren’t new to all of this: Louis Hill (Banks Arcade), Matt Edwards (The Inquisition), Richard Moore (Silent Torture), Keiran Walsh (Braves), Scott Waugh (Advocates).