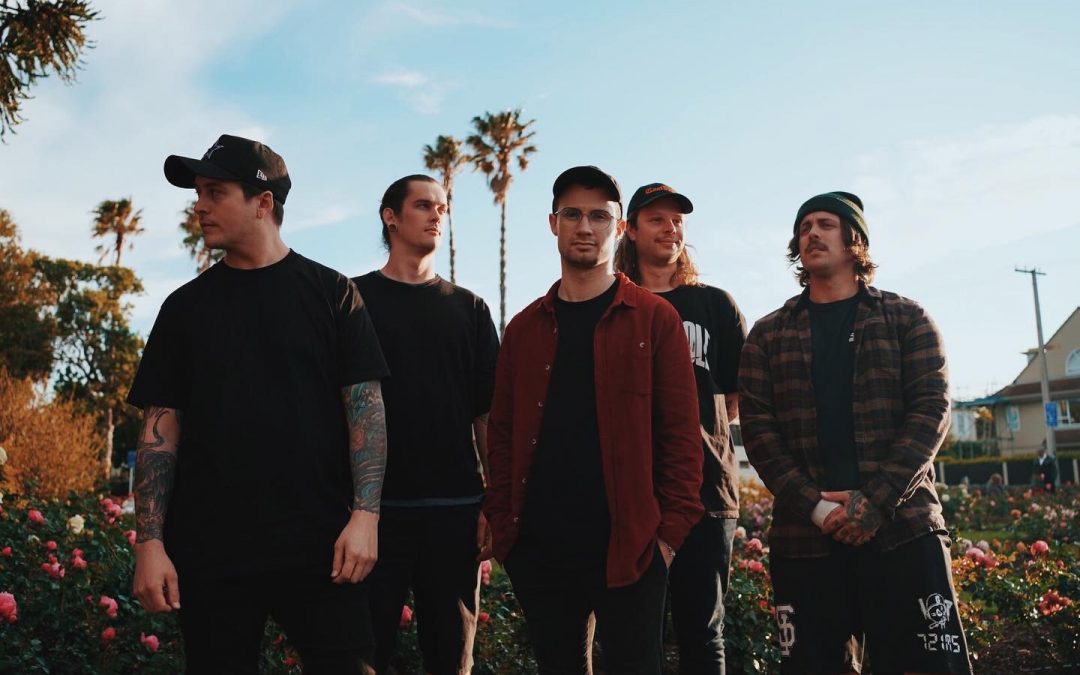 Full Bloom are a Metalcore band based in Auckland.  The band is made up of 5 members who definitely aren’t new to all of this: Louis Hill (Banks Arcade), Matt Edwards (The Inquisition), Richard Moore (Silent Torture), Keiran Walsh (Braves), Scott Waugh (Advocates).

They started out slowly introducing themselves with a Facebook page and a few photos. But now ‘Black Lung’, their  first single and video, has been released with their first EP, also titled ‘Black Lung’, on the way. I see this single and video as a great start to their band endeavours. Check it out below:

“The song is essentially about regret. I think the line “If time were to start again, I wouldn’t wait until the end” sums it up for me. Everyone has been in a situation where it didn’t work out, and sometimes you have passing memories, like looking at old photos and think, what went wrong? – And that’s what you see in the video” – Louis Hill

Keep an eye out on their Facebook page as I am sure there’s more to come from this 5-piece!