Future Static are back with new single & video – ‘Dead End’! 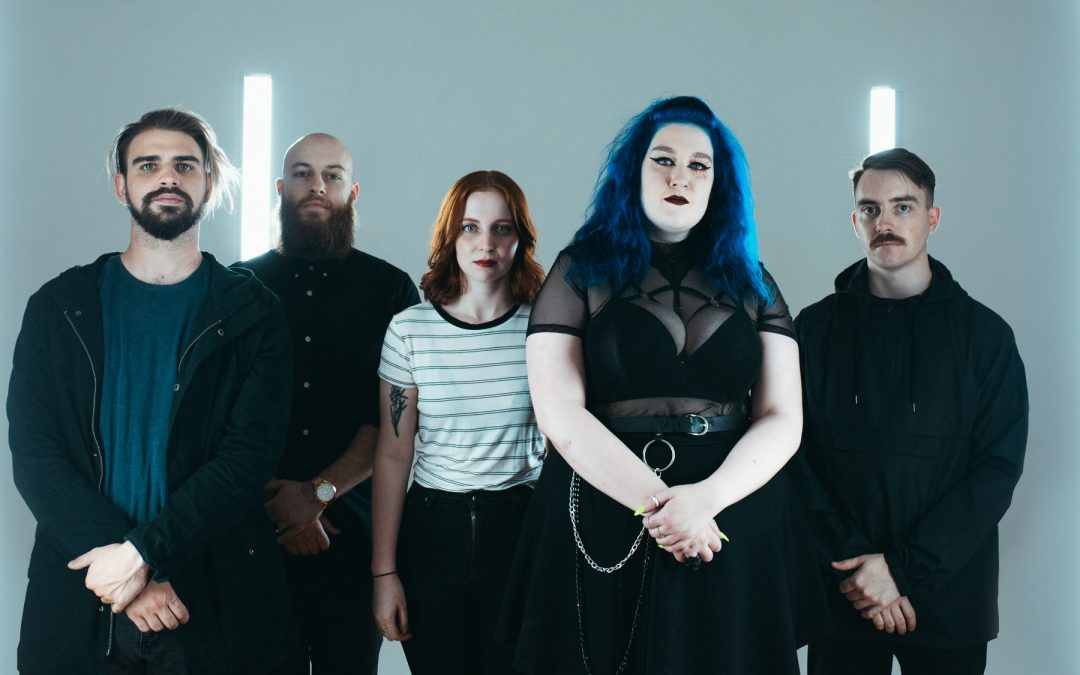 Melbourne’s alternative rock outfit, Future Static, are back with their second offering, “Dead End“, from upcoming ‘Fatalist‘ EP, due out Friday April 3! The new track follows a similar formula to the last track with its angry, fury-fuelled backbone and vocals that push boundaries Future Static are new to exploring.

Representing the first taste of a new era for Future Static, “Dead End” and previous single “Choke” are produced, engineered, mixed and mastered by Christopher Vernon (Belle Haven, Better Half) with help from Darcy Handley (Terra) and come as the first offerings from upcoming ‘Fatalist’ EP, the counteracted response to their previously cathartic, clarity chasing EP ‘Want‘. “Dead End” is written for anyone who is struggling to explain the way they’re feeling and escape the dread and darkness inside their head.

The new single premiered through Music Feeds Wednesday, where vocalist Bri Marsh explained the importance of the single; “It’s a bleak look at dark times that we hope encourages people to start conversation. The whole record is heavier than anything we’ve written before. Want, our previous EP, reflected on the breakdown of relationships and the cost of letting go. Fatalist is the breakdown of the relationship with yourself, arguably the most important relationship in life. It’s about the pain that comes from living in your own head.”

“Dead End felt like the right song to put out in the world right now. It’s a scary, uncertain place. We want to stand up and say that, especially in confusing times like these, it’s okay to be scared and angry and unsure. You’re not alone.“

Made up of Bri Marsh, guitarists Ryan Qualizza and Jack Smith, bassist Kira Neil and drummer Jackson Trudel, Future Static began as a project between friends in 2016, but their powerful attitude and genre fusing energy has been chipping away at the alternative music scene since, having played alongside Belle Haven, Stepson, Terra and Reside among others, marking themselves in 2020 as ones to watch.

The group released their single “Choke” a few weeks ago and had a massively positive response with a premiere on Triple M‘s Hard N Heavy, triple j Unearthed love, Spotify playlisting on Homegrown + Heavy and Rock Out., a number of shares across social media and national publications as well as worldwide with a spotlight from Kill The Music. Last weekend the band headlined their single launch at Whole Lotta Love in Melbourne and sold the show out on presales alone!

Future Static are gearing up to release their biggest, boldest, heaviest release to date. Until then, “Dead End” and “Choke” are available now to stream and purchase at all good online outlets and streaming platforms!