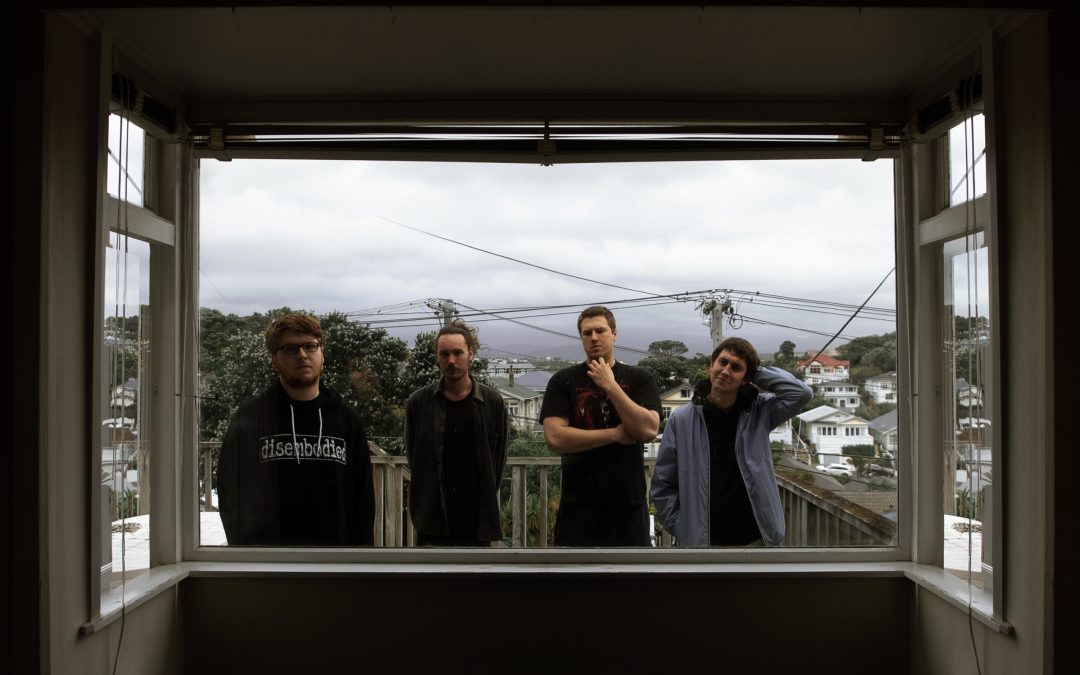 Happy Valley are a post hardcore/screamo band from Wellington, New Zealand. Since their formation in 2018, they have played across the North Island and released a self-titled 5 track EP.

This single is their first follow-up to that EP and represents the first move of a big year, the release of a second EP. The new EP is slated for an early September release. Accompanying the release of the EP will be a tour as well as festival appearances later in the year.

Though you may not have heard of them, they are very active in their local gig scene and seem to just be doing as many shows as possible. Obviously until covid hit. But with Level 1 bringing shows back, I’m sure we will see them out and about soon.