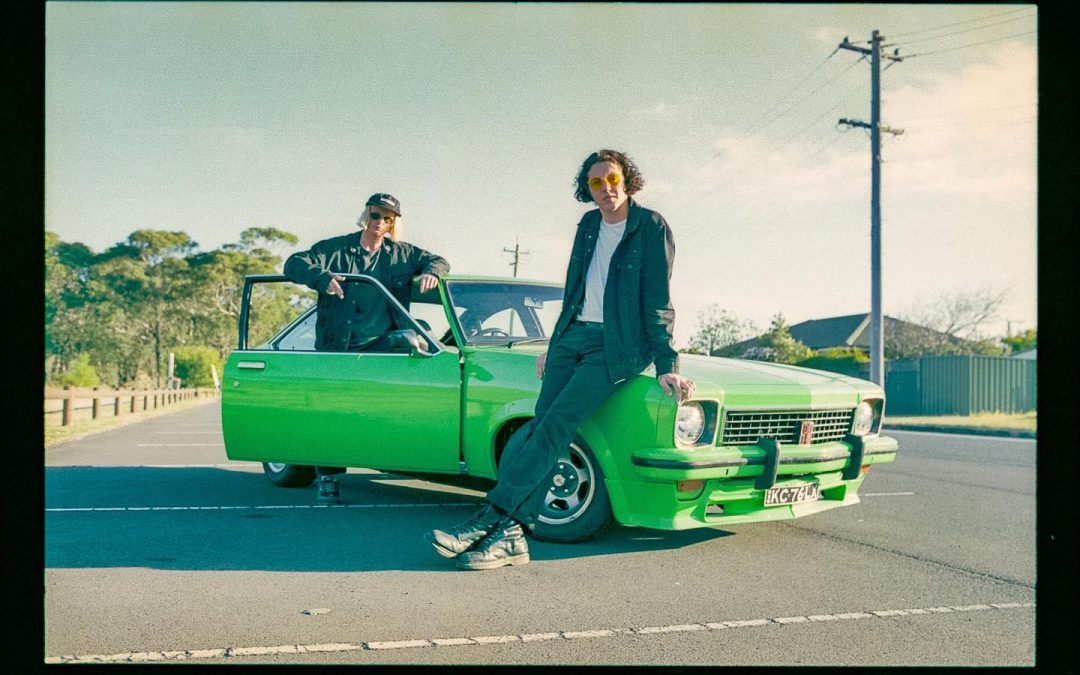 Opener ‘In This State’ conjures visions of cruising down a highway on a bevy-fuelled road trip while simultaneously expressing concern for a friend’s wellbeing while the circular lead lines and youthful exuberance of ‘I Missed Out’ remind me of classic Aussie alt bands such as Thirsty Merc and Aotearoa contemporaries Midnight Youth.

The chords become more complex and the tom fills begin to get a work out on the evocatively titled ‘Milk In The Sun’ while the tenderness of ‘Good Eye’  highlights a deep but understated vulnerability with it’s almost doe-eyed amble and lightly distorted chord progressions. On first listen, I misheard vocalist/guitarist Zach Stevenson’s outro refrain of ‘I got a good eye” to be “I’m gonna give it my all”, which I think is an apt description of all of his contributions to this record.

Similarly, the wholesome hook of ‘Germaphobe’ seems to embody the youthful, unburdened spirit of ‘Brain Candy’ to the T and the minor guitar arpeggios of ‘Itch’ speak to the band’s ability to keep things fresh without taking drastic artistic leaps in opposing directions.

Truth be told, I didn’t realise Hockey Dad were a two piece until reading up on the loveable tackers, so this speaks volumes to their ability to fill out the frequency spectrum and also makes perfect sense that their signature sound rotates around lyric-driven, stripped back arrangements. The pair are contemplative but charming and seem slightly more introverted then Aussie alt-rock peers Dune Rats and The Chats, while still maintaining similar costal inflections of the former.

Hockey Dad seem to have struck an adept balance between leaning into a consistent style and keeping discerning listeners entertained and not drawing into the ambling monotony of sameness. There are few stylistic surprises here but this seems to work in the bands favour which is an all-too-uncommon feat in the current three second attention span society which we live in.