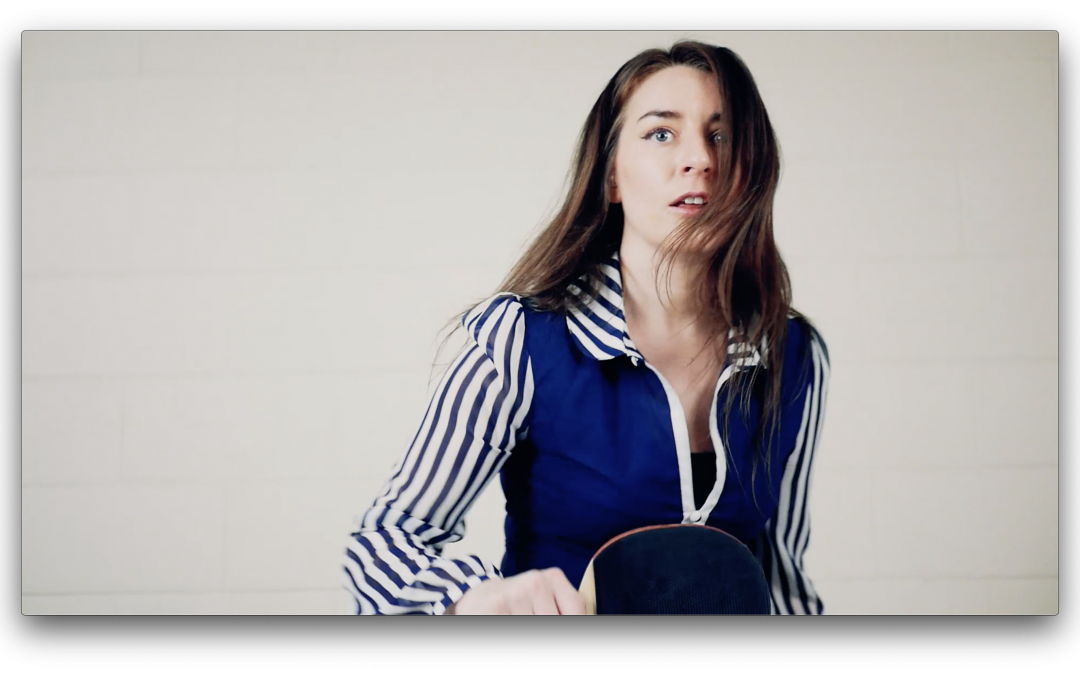 One band’s trash is another band’s treasure. Imperial April began as a way to up-cycle songs that didn’t quite fit the mould of Victoria and Andy Knopp’s electro-pop project The Response. At first just a selection of songs burnt to CD-R for a mother’s day present, the project has taken on a life of it’s own. After years as a supporting musician lurking in the shadows, Victoria has found a voice as front person. Blending catchy melodies and contemplative lyrics, Imperial April deliver guitar heavy power pop that is sure to get stuck firmly in your head.

For fans of Weezer, The Beths, The Cars, Lucy Dacus, Angel Olsen

Announcing itself with a squeal of guitar feedback, Imperial April’s ‘Peachy’ is built upon a foundation of fuzzy bass and fat drums. Victoria’s biting vocals cut through with thoughts on the perils of comparison and the need for vitamin D.

The playful video was recorded during the Covid-19 lockdown and makes good use of their internal garage. The DIY aesthetic delivers an excellent debut for this DIY band.