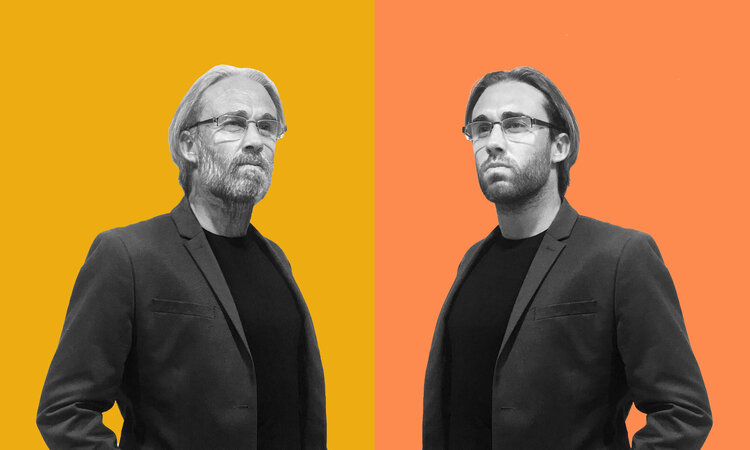 Boomers in Disguise, the first single of the forthcoming debut EP, VENGEFUL MILLENNIAL, hits the internet on September 11th…

[Boomers in Disguise] was born from an ol’ riff that I had stashed away that had a sort’ve Brianstorm-esque nature to it. It’s quite melodic and thought would make a good crowd chant. I neglected writing it into a song until my old flatmate Jed suggested I write rock-opera about baby boomers. Musing this potentially terrible idea in the shower the line “Blame the baby boomers, blame the government” popped into my head, which fitted the melody like a glove. Wack up the guitars and channel the punk rock vibes, dabble with some dance synths and you’re away. Despite the chant, the song is actually about that we’re all a little boomer-ish at times.

Do you have any thoughts on how your new track will be perceived with the timing of the release? Does it bother you?
I mean no more or less than any other track really.  Am I aware that I’m releasing it in the lead up to an election? I’d be lying if I said I wasn’t trying to be a little provocative. The cover art says enough to that.

With this track and an EP titled VENGEFUL MILENNIAL, can we expect the other tracks to take a similar approach or theme?
Maybe a little bit. Boomers in Disguise is the most overtly angsty sounding and appearing to incite inter-generational chaos, however there is a loose concept to the EP. Whether or not it’s particularly relatable to other Millennials is anybody’s guess.

How long has this EP been in the works for and what has that process been like?
Too long and a bit of battle to be honest. The EP has been gestating for a couple of years now, but I’ve been solidly on it for a year. Just hit quite a few mental blocks on the lyrical side of things, and then I generally take ages with production stuff.

Fave track on the EP?
Not sure yet, I’ll wait to see which is the most fun to play live. I get pretty sick of songs I’ve written in the lead up to releasing them so probably not this one!

Has lockdown and 2020 essentially halted musical plans for you or helped them progress in any way?
Yeah it’s given things a fair ol’ wack. At the beginning of the year I was feeling a little more ambitious and was intending to push myself and the music a little further. However as we all know, events unfolded as they did, and now I’m just like “ah well might as well just push the boat out and give my best crack.”

Originally hailing from Otautahi (Christchurch), outputs under the Hazza Making Noise name flirt around various guises of alternative rock. With an ever evolving catalogue of singles which display complete inability to maintain a consistent musical typology or aesthetic, his recent lyrical themes dabble in somewhat cliche “meaning of life” rhetoric as well as making sense of the consequences that differing technological innovations have on us both sociologically and as individuals. While currently pissing around with an EP project for 2020, he sometimes manages to pull his live band “The Ellice Road Boyz” together for noise fests. HMN is also a sausage roll enthusiast, however is trying to cut down on meat consumption coz the planet is munted and his waistline looks better for it.