INTERVIEW: Name UL on his return to NZ and new EP ‘The Deep Don’t Sleep’. 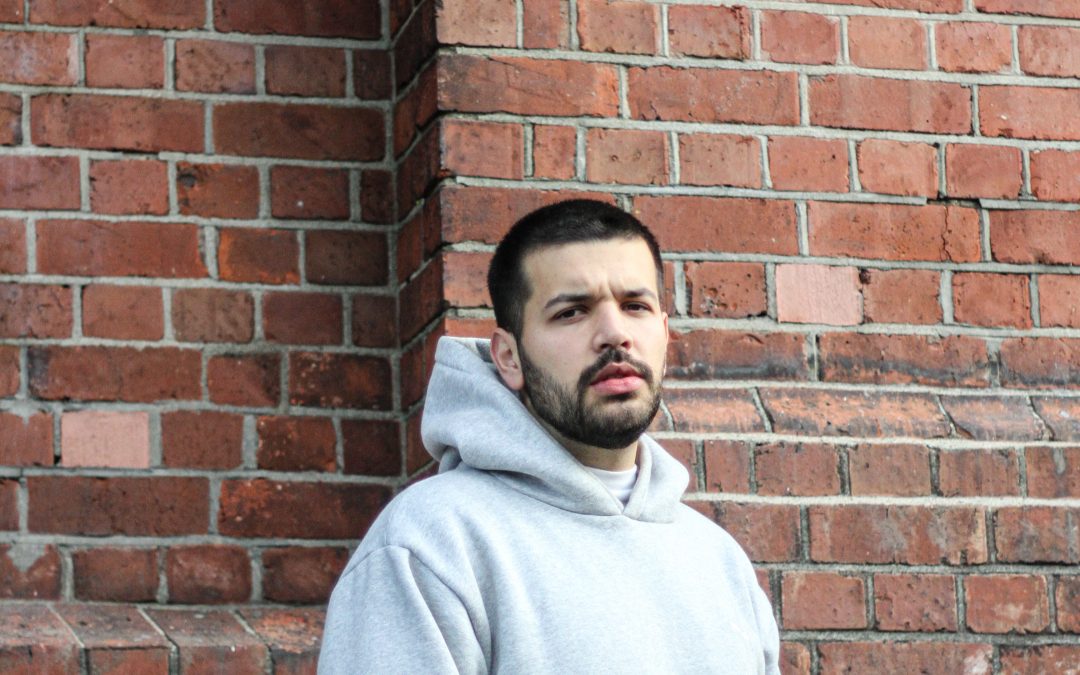 How are you?
I’m well thanks, remaining as optimistic as possible given the times – keen to get back on the stage though!

Where does the name NAME UL come from?
It’s just a play on my name Emanuel. If you flip the first four letters it‘s Name and then the UL is just from the end of my name.

You returned to NZ, due to COVID, like most people, after being in the UK. Was this EP already planned to be released or did it happen once you got back to Aotearoa?
The idea to release an EP came after I got back. I had a list of tracks I thought sounded quite nice together and were cohesive enough conceptually to work in an EP so I decided to put something together.

Has the return been quite the adjustment? Do you have plans to go back to the UK when you are allowed?
It’s definitely been an adjustment. Coming back to where you’re born and raised after having an overload of new experiences is a big change in lifestyle and momentum but I think it’s made me appreciate NZ in a different way. I definitely will be heading back over there when things go back to normal!

How long has this EP been in the process for and where did that title come from?
The EP has been in my mind for a while, the actual creation of the tracks has been going on for the past year but the concept for the project really tied together over lockdown. The title has a bit of a double meaning. The first is about Wellington – we call it the Deep – and it’s a nod to how Wellington doesn’t sleep on me and my work, I feel it’s always been the most supportive city of my music in general. The other meaning is that the deep thinkers and deep people in general who don’t live or think on the surface don’t ‘sleep’ in a metaphorical sense. They observe and reflect on life and since this EP is about my observations in the past year I thought it was an appropriate title.

How has the reception been around releasing ‘The Deep Don’t Sleep’ and how does it feel for you to finally have it out?
It’s been great! I feel like it got received exactly how I had hoped, people really listening to the story-telling in the lyrics and hearing the depth in production. Because I put a lot of effort into both of those aspects of the project. It feels amazing to get new music out, always does.

Was there any hesitation with releasing the EP due to lockdown and covid?
Not really to be honest. I think the biggest downside is not being able to play the EP live but I know that people were listening closely due to being at home and having more time on their hands.

Do you have a personal favourite track on the EP?
Yes, STREET WALL LABOUR!!! It knocks.

What is your creation process like?
It varies a lot, I tend to write or produce every day and sometimes I’ll finish a whole track in one session and be really happy with it other times I’ll piece things together over a few months. I like to write outside of the studio whenever the inspiration hits. I always just go off feeling and how I connect with the song, I never worry about if this particular track is ‘for radio’ or ‘for the club’ it’s more just how I feel about it and the ones I really really love are the ones that end up being released.

2020 being as crazy as it is, is there much planned ahead for NAME UL or just taking it at a step at a time?
I have a rescheduled date for the EP release show happening on the 14th of November at San Fran Bathhouse in Wellington and I’m hoping to put out some more new music before the end of the year!