Interview: PRINS and the rollercoaster that is MAGNETIC! 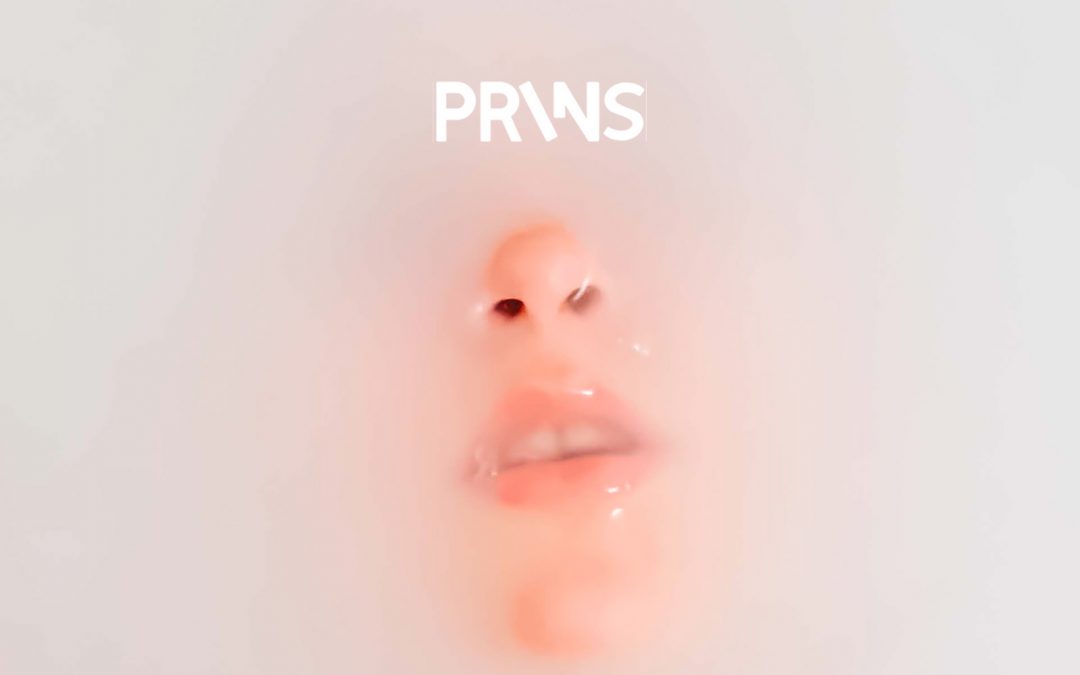 Your new EP came out last week. Things have been crazy for you. How has the release of your EP been from your point of view?
I feel like I’m ready to move on already. It’s been exciting. I’m from Christchurch so visiting Auckland then going home and being able to share interviews and stuff with my family has been cool. But it’s been going for about a year and yeah I think I’m ready to move on. On Monday I had a recording session already. But it’s definitely been cool, especially for my first EP.

You’ve been on the news, radio, blogs. Did you expect the release to be this hectic?
Yes and no. I knew from past releases I knew it would be a little bit crazy, especially on social media. There’s a few things I didn’t expect, like the TV interviews & stuff which were a bit like “wow I can’t believe this is happening”.

You’ve said that this is essentially heartache against and upbeat pop track. How important was it to have that contrast? Or did it just happen?
It just happened. I’ve always wanted to write upbeat music. The performance side has always been the biggest thing for me. If I had to choose between being in the studio or playing live, I’d go play live any day. So I wanted to get to the point where I had enough original music to play the festival scene and stuff like that. The only way I’m going to be able to do that is to write upbeat stuff that people can have a dance too.

Do you have a favourite track on the EP? My faves = ‘I Tried’ and ‘You and I’
‘I Tried’ is definitely my favourite and it’s the song I’m most proud of. I think it’s because it came out so fast. Lyrically we wrote it in a couple of hours. Quite often I will usually write the instrumentation, take that away and write the lyrics & melody, then bring it back and work on it. It’s funny that you say ‘You and I’ because that’s the only song that’s about my partner that I’m with now which perfectly sums up the whole thing.

Where did the idea for the cover art come from? Is that a photo of you in like a milk bath?
It’s really funny actually. I don’t know if you’ve seen the magnetic video or the single artwork of me in the bath. But that picture on the EP is not me. It’s this graphic designer I work with in Australia and she has taken the photo and edited it so it looked like I had the gap tooth. I’m such a fraud. My mum didn’t even know. She took the photo and said I could use it and I thought it tied into the whole thing so we did it.

Did you have any doubts over things during lockdown with the release and keeping things moving?
Yeah. Magnetic came out just before we went into lockdown. So that 48 hour period where everyone was panic buying, the song came out and I thought no one cares or is paying attention so I had to push things back. That song was the only one that got funding and everything but it’s probably done the worse. But having the EP with the same title will hopefully give it a second life.

MAGNETIC is an EP you want to dance & sing-a-long too. So we have to talk about this tour!
You announced your tour with Vikae, a double EP release tour. 5 dates across the north and south island. You must be pumped! What can we expect from these shows? Without giving too much away.
It’s basically going to be a massive party. Vikae recently released a single and she’s an awesome artist, really cool to work with and just really on to it. I think both of us have a lot of upbeat music. I’ve got a full band setup.  We’re just going to have a good time with everyone.

Covid willing. What is next for PRINS? Are you looking ahead or more just taking it one step at a time?
I’m always looking ahead. Aside from the tour, I’ve got 2 collabs coming out with Lee Matthews so that will be cool. I believe we will also have a music video for that as well. I’ve got a couple of festival slots, like Garden Party and a council one in Christchurch. And there’s a couple of others which I can’t say.