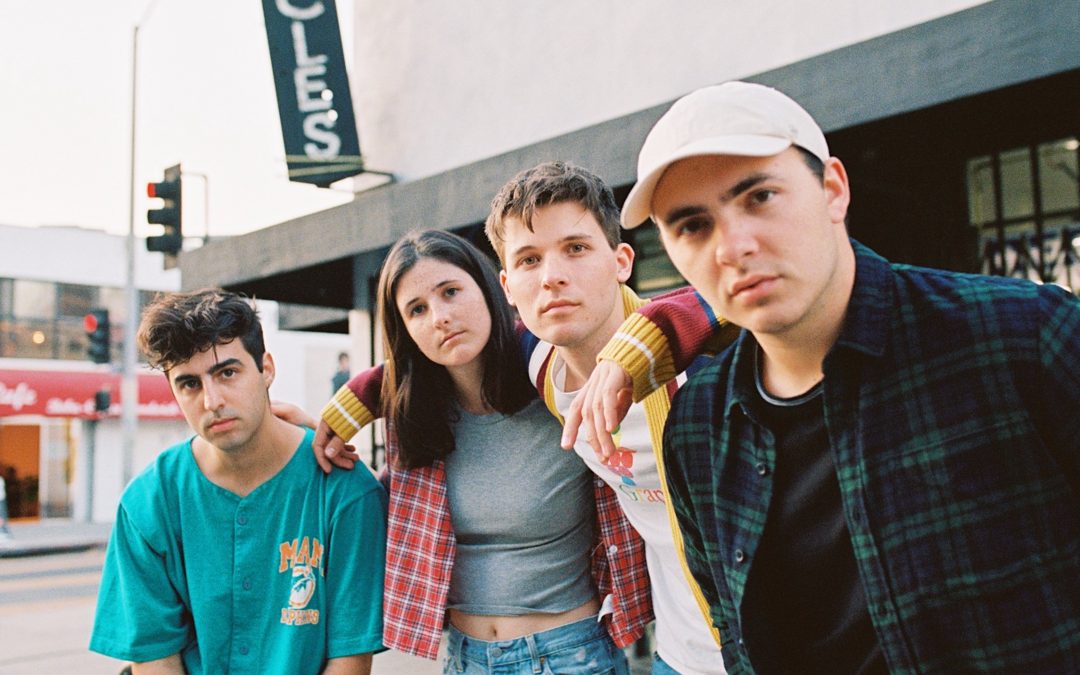 In a way, VALLEY have spent their whole life preparing for the release of their debut LP MAYBE. Their imaginative brand of indie-rock, which is built conceptually to capture the complications, apprehensions and catastrophes that escort our transition from teenager years to young adulthood, navigates the exact timeline and mindset the Toronto based 4-piece were in when they formed accidently in their freshman year of college.

Independently, the indie-rock ensemble of friends has increasingly built an organic buzz. With only a pair of self-written, self-produced, debut releases under their belt, including their EP, This Room Is White and full-length MAYBE, the band has collected nearly 38 million streams on Spotify alone. Shouldering nearly 23 million listens on the strength of five sparkling indie-bops, “Closer to the Picture,” “Push For Yellow (Shelter),” “A Phone Call in Amsterdam,” “Park Bench,” and “There’s Still a Light In The House,” MAYBE’s synth-drenched hooks, built to spirals around headphones, have propelled the band to a 2020 JUNO Award Nomination support slots with Lennon Stella and The Band Camino on sold out North American toursin 2019 and a confirmed support billing with will with LovelyTheBand once the tour world reopens.