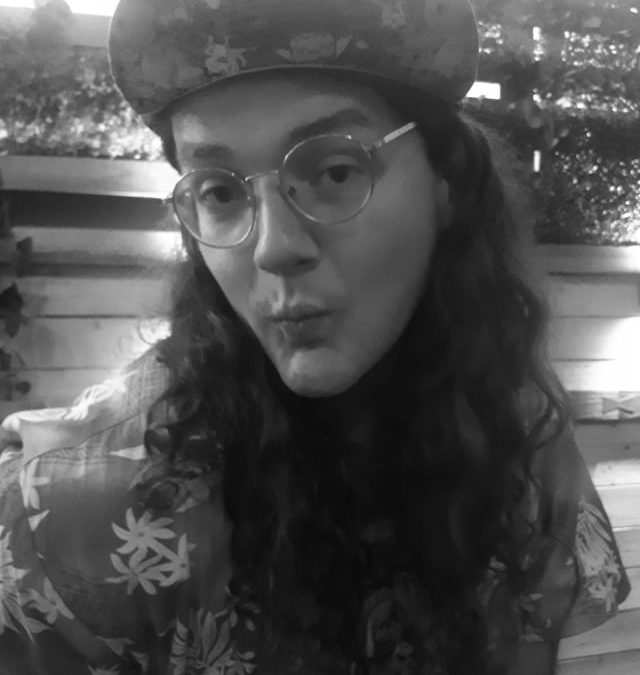 Dodecatemoria is the debut slice of ambient/experimental sonics from aural explorer Jacques Flintstone. The opus is an homage to the noticed patterns of humans’ tendency to divide their explanations of phenomenon into twelve sections. The deconstructed drone odyssey was created while exploring a slice of idiosyncratic musical equipment in the Suzuki Omnichord.

The high-concept piece was manifested by meditations on the cyclical, interconnected nature of all things, of the geometric links that exist in all planes of being; seen in the macrocosm of the movements of the planets and the comparative microcosm of the musical circle of fifths. Each movement was named after Sumero-Babylonian titles for the houses of the Zodiac and adds increasingly inconspicuous layers of embellishment, eventually peaking in the chaos of ‘The Great One/Pitcher’, known to Western astrology as Aquarius.

Fun fact: the age of Aquarius is said to affect humanity and influence the rise and fall of civilisations or cultural tendencies. Depending on who you ask, some astrologers speculate that 2020 is the beginning of this age. Current states of chaos and unrest across the world are referenced and reinforced in the mires of modulation and decadent delays.

Dodecatemoria is intended to be experienced as it was created – in as a single piece, in order to fully experience the marked, purposeful build in tensions. The oeuvre was created in dub stylings with a large format mixing desk (the old Allen & Heath 3800 from historic Auckland venue The Kings Arms, no less) and a plethora of effects sends being run into a venerable library of guitar pedals and rack units. Holding process in as high regard as finished works, the creation of Dodecatermoria saw Flintstone attempt to embody a slug-paced approximation of Lee Scratch Perry from an alternate dimension in their technical approach. Did they succeed? Have a listen and find out.