Lauv returns to NZ this September! 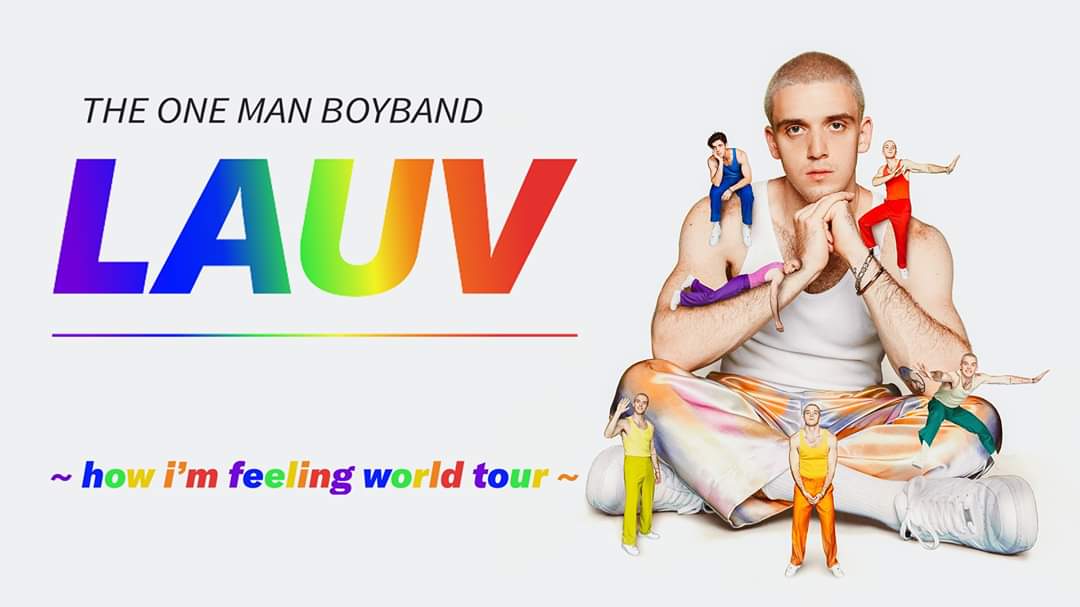 After playing sold out shows around the country last year, Lauv returns for his biggest shows yet in support of his debut album ~how i’m feeling~, released last week to uproarious fan and critic support.

“a truly astonishing piece of songwriting that perfectly nails the millennial condition as a twisted anthem for the sad generation.” – NME

“~how i’m feeling~ is 21 tracks full of pristine pop perfection that cements Lauv as one the genres most promising songwriters.” – Rolling Stone AU Album of the Week

“Throughout this 21-track pop odyssey, Lauv shows just why he’s considered one of the finest pop writers around” – ★★★★ ½ DIY Mag

Initially gaining acclaim as a songwriter, penning pop gems, like Charli XCX’s ‘Boys’ and Cheat Codes’‘No Promises’ feat. Demi Lovato, it seems only fitting that the songwriting veteran would release his debut album with a huge 21 tracks of his trademark relatable pop.

Filled to the brim with hit anthems, ~how i’m feeling~ hosts ‘i’m so tired…’ with Troye Sivan and ‘fuck, i’m lonely’ feat. Anne–Marie, that have racked up over 500 million and 250 million streams respectively and earnt the pop phenomenon a cult-following.

Lauv live in concert is an experience overflowing with emotion – the idol conducting crowds, huge singalongs and vulnerable discussions around mental health. Lauv is an expert at making an arena show feel intimate.

“The LA pop star has earned a billion Spotify streams for his vivid, candid songwriting, and this show was a special bonding moment for performer and crowd” – ★★★★ The Guardian

Before even releasing a debut album, Lauv’s smash breakout ‘I Like Me Better’ boasted over 1 billion streams and has since reached 5 x Platinum in Australia. With an impressive 5 billion artist streamsunder his belt, and after delivering an impressive rendition of ‘Modern Loneliness’ on The Tonight Show Starring Jimmy Fallon last week, Lauv is without doubt a star on the rise.

The avid collaborator also features on the radio remix of BTS’ hit ‘Make It Right’ and DJ Snake’s ‘A Different Way’, and supported Ed Sheeran on his Divide Tour.

US singer-songwriter JEREMY ZUCKER will also appear on all dates as special guest. Bringing his lush, organic pop to our shores for the first time, the up and comer will debut songs like brand new ‘not ur friend’ and ‘comethru’, which has amassed 300 million streams on Spotify alone. Jeremy will release his debut album love is not dying ahead of his Australasian visit.

Continuing his love affair with Australia and New Zealand, Lauv brings his one-man boyband our way this September.