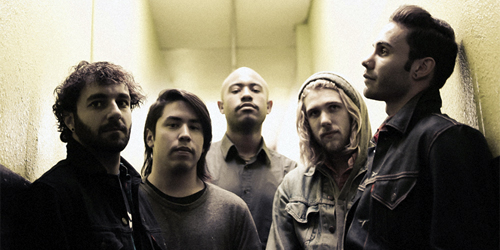 Letlive. has sent fans into a frenzy with new posts to their instagram account and the mention of “demos”. Things clearly blew up as Jason Aalon Butler (Ex-vocalist) took to his IG live to clarify what is happening:

He announced they aren’t doing this to be nostalgic and make money. This is just to acknowledge the anniversary. There is no plans to tour or release more merch. All they have planned at the moment is to release some demos from that period to the public and just take a stroll down memory lane. He managed to acquire these demos from a range of different people, though apparently one fo his friends had most of them.

The release will be done through Jason’s label 333 Wreckords and it will be pay as you feel. All the money raised will essentially just be enough to cover costs. Jason acknowledged that any excess will be donates to members, crew etc from that era and possibly other places.

They will also be sharing old photos from that time as a look back to that album cycle.

Coming up Jason announced he will be doing a reddit AMA so to keep an eye on the IG accounts for that and more!

The discussion of letlive. has taken us to that show in Auckland at The Kings Arms (RIP) which was essentially their last. What a special night!