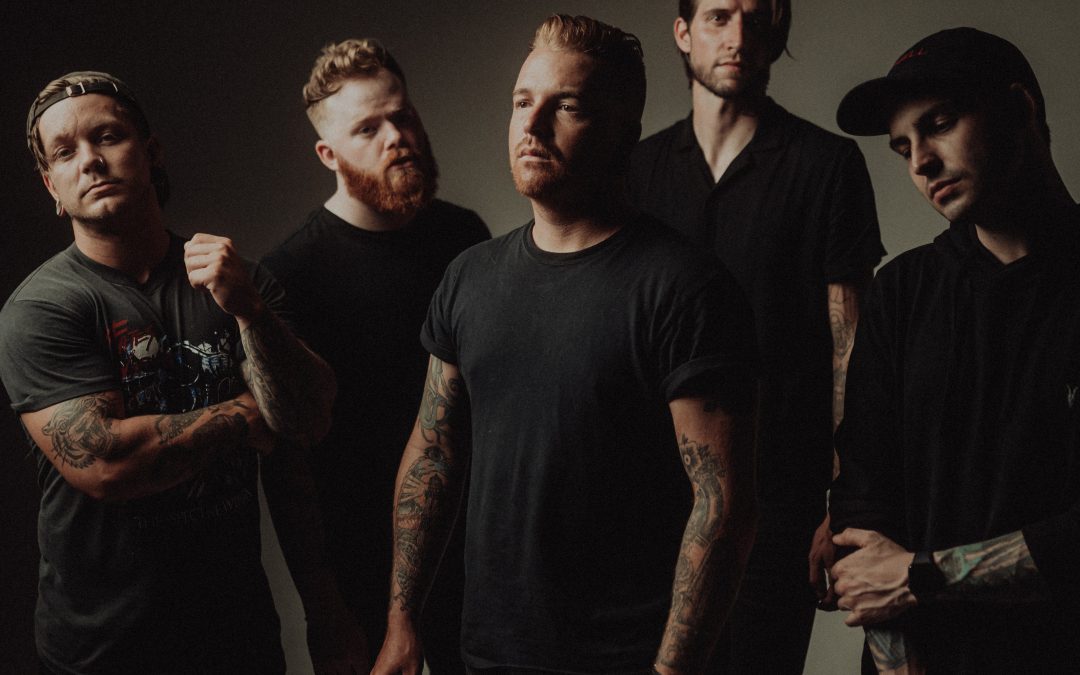 Tampa, Florida-based post hardcore act LIMBS have been quiet for much of 2020, but are ready to start making noise with the marking of a new era today. Alongside debuting their brutal new single and video ‘Empty Vessel’, premiering now on Brooklyn Vegan, the group have also announced new permanent members in Chris Klumpp (bass) and Joey DiBiase (drums).

“’Empty Vessel’ was inspired by my own struggles of balancing my personal life while also pursuing the perpetual dream of “success” as an artist,” shares LIMBS vocalist Austin McAuley.

“The song immerses the listener in themes of self-sacrifice, vulnerability and the constant desire to have one’s voice heard. The chorus beckons, ‘How long is the breath that I have to hold before I’m worth my weight in gold?’ This statement reflects the trials and tribulations of those who will do anything to make their dreams come true…but as the lyrics tell, “How does it feel? Only the lonely know.”

In 2018 LIMBS found a home with UNFD ahead of the release of their debut album Father’s Son– a dark and brooding look at a young man’s journey out of religion as he comes to terms with both his upbringing and his own actions. A conceptual album following a young man breaking free from his indoctrinated upbringing, Father’s Son explores the strength in reclaiming your own life.

LIMBS’ live video for their album’s title track, ‘Father’s Son’, was filmed during the band’s 2018 tour with Underoath, Dance Gavin Dance, and Veil Of Maya. Streaming here, the video captures the electricity and raw power of a LIMBS live show – from headbanging to epic stage dives and beyond. Fans have been able to experience it in person as the band has shared the stage over the years alongside the likes of Beartooth, Motionless In White, Sharptooth, Wristmeetrazor, Stick To Your Guns and more.

Last year, LIMBS announced that longtime friend Austin McAuley would be stepping into the role of lead vocalist. McAuley debuted with LIMBS at the end of 2018 while on tour with Currents, giving fans a taste of his energy and passion before bringing it into the studio for new music.

McAuley first appeared on ‘[../OLD/Press%20Materials/unfd.lnk.to/Abandoned]Abandoned’, a hard-hitting track that originally premiered on Metal Injection, and on vicious follow up single ‘Stare‘.