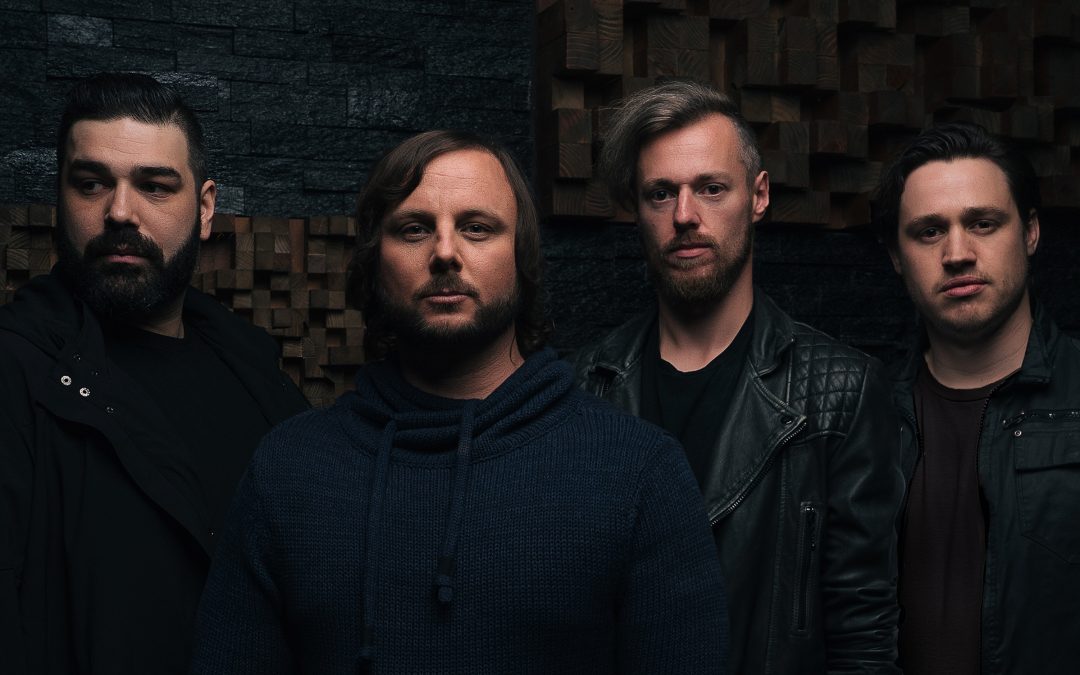 Gold Coast’s favourite prog sons, Mass Sky Raid, are today announcing their return with new single ‘Not Alone’ and with news and new personnel! While it’s been a quick minute in between releases, the four-piece are dropping their new single this Friday, August 28th – the first taste of an album to come in the near future. Add to that – Mass Sky Raid have switched up their lineup and are welcoming two new members to the fold!

Their new track ‘Not Alone’ is an ambient anthem – vocalist Adam Lomas shared his take on the lyrics and his attempt to “…consider the concept of facing one’s own fears as you try and find your own deeper purpose and meaning. The song explores the struggle one has when reaching for your dreams and the uncertainty that it creates when you step outside your own place of comfort to create a more meaningful life. It looks at the battle to find strength to take that unfamiliar and uncertain path which can lead to an ultimately more fulfilling existence.“

The new lineup of the band consists of original members Adam Lomas (Vocals) and Alex Kewley (Guitar) – along with new faces Nic Ross (Drums) and Joshua Whitney (Bass). Lomas went on to say that he is extremely excited about the future of the band with the new roster of faces and talents. “We couldn’t be more excited – to take this time to perfect our music and get it out there has been cathartic – and when we finally hit the live stage again, we can’t wait for everyone to see and hear just how large the sound we have created with this new lineup is!”

Gold Coast alternative/rock outfit Mass Sky Raid formed in 2011, releasing their debut EP ‘Courage Under Fire’ in mid 2013. That release received strong media reviews – including a 4.5 out of 5-star rating in rock bible Blunt Magazine – and went on to grab support slots with high profile Australian bands including Dead Letter Circus and Twelve Foot Ninja as well as UK exports I Am Giant.

They then followed up their successful EP with their first full length album “Science of Fiction” (produced by Matt Bartlem). Each single released from the album including “Oceans”, “Enemy”, “Sacrifice”, “Edge of the Unknown” and “Closer” gained considerable airplay on rock radio shows around Australia including triple J, Triple M, Rebel FM, 4ZZZ, Andrew Haug Radio, The Faction and FBi, in addition to over 40 stations worldwide. Their single “Closer” was also placed in Jane Gazzo’s Top 30 of Triple M Home Grown tracks in 2017.