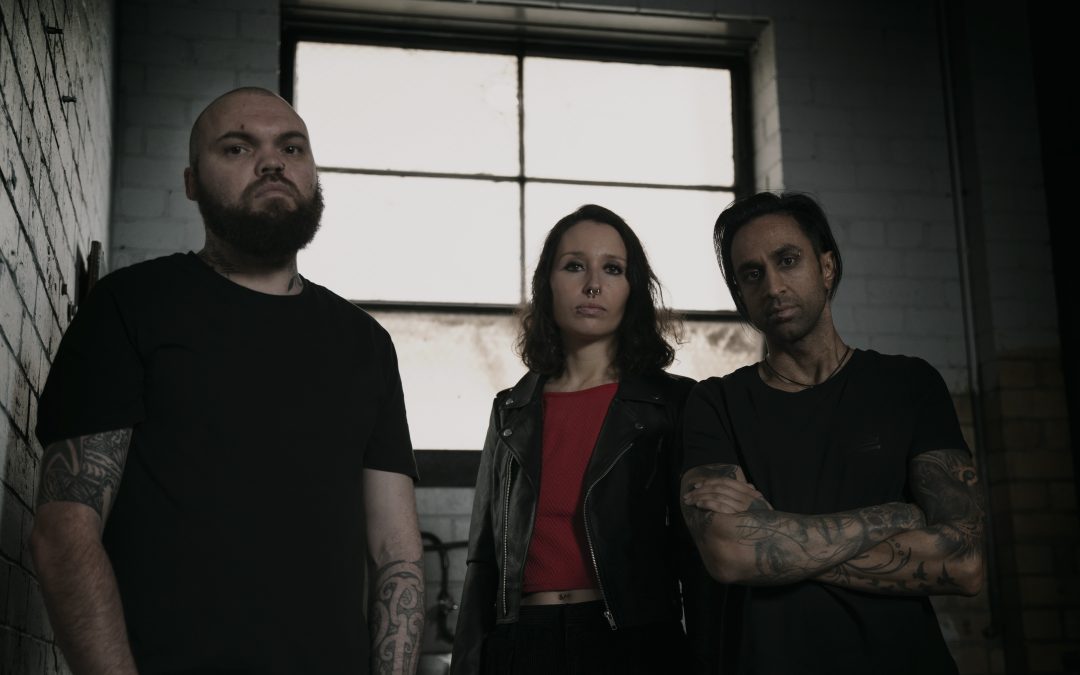 Melbourne’s Modality are today revealing the details of their new single – The Void. The track has been released out of the ether and into this plane of existence today – and will be available for purchase and streaming at http://ffm.to/modality_thevoid.

The Band, who formed in late 2018, explores themes of artificial intelligence, social commentary and also draws on personal experience to craft their massive progressive/djent tracks. This new single, The Void, comes with a hard-hitting filmclip to drive home the meaning of the song’s lyrics and themes.

Vocalist Nigel Jackson wanted to craft a song for people who are “…feeling helpless and searching for the light at the end of the tunnel, especially with the world being currently affected by the COVID-19 pandemic. It’s the feeling of being depressed and empty inside, not knowing if there’s anything you can do to change it, and coming to terms with the uncertainty of things getting better or worse.“

“It’s also about the fear of becoming numb and desensitised to everything, and the fear of being reckless and destructive in the environment that surrounds you. The surreal visuals of the film clip amplify the feeling of abnormality that we are all experiencing at this time.“

The massive-sounding progressive/djent track was mixed by Ted Furuhashi (CIRCLES, Twelve Foot Ninja) and mastered by Ermin Hamidovic. The guitar parts were co-written with Edward Warren (IRONSTONE) and the clip was directed by Nigel Jackson and Dave Hunter (CIRCLES; Band Factory Media) and filmed on location at The Industique in Coburg North, Victoria.

The band released their debut EP ‘SYNTHES1S’ in December of 2018, which was recorded and produced by Clint Vincent of Dead Letter Circus. Modality played their debut show in January 2019 at PROGFEST Melbourne, supporting world-renowned progressive heavyweights such as MONUMENTS, The Ocean and Skyharbor. Following this, the band supported CIRCLES on their ‘Winter’ tour, alongside Ebonivory and more.