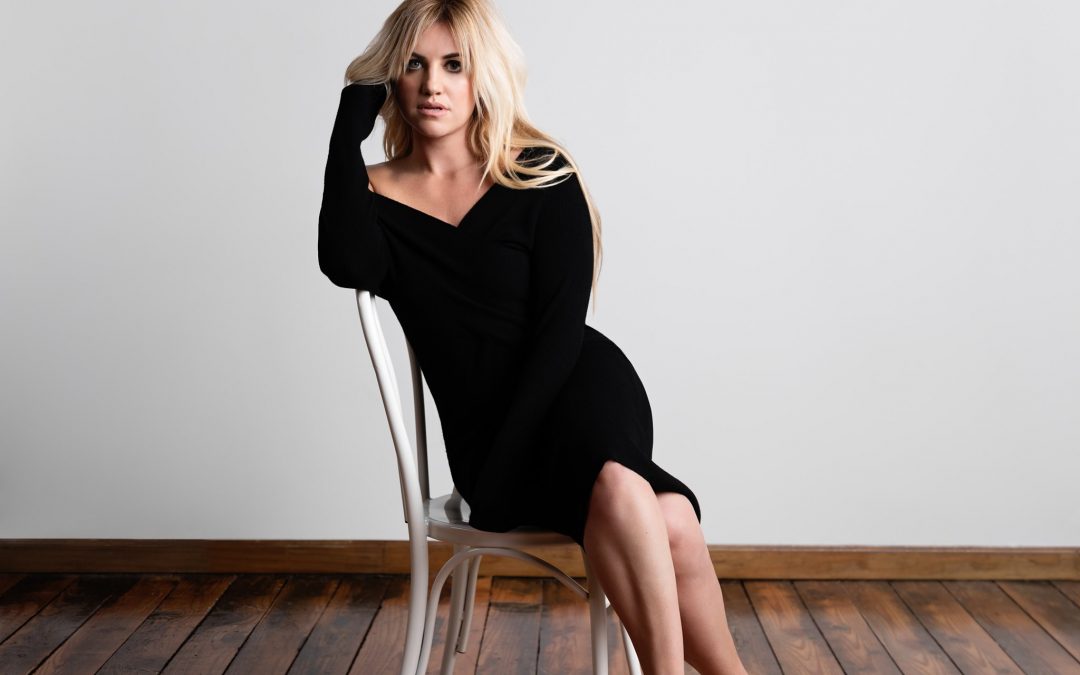 REVIEW:
I got emailed about this album a while ago and I listened to it a bit but then I forgot about it – Life got crazy obviously. But as I was sorting my emails I came across it again (I kept it, in hopes of posting something) and now realise maybe this is an album we all need right now. It came out at the start of the year to what looks to be rave reviews and her fans love it too.

If you are a fan of powerful vocals mixed into tracks you can dance to or just tracks you can relax to and feel, this is for you. Morgan’s vocals were really what drew me to this album. She has an incredible voice – it almost feels like it goes through you. I would love to hear her perform live. Now it is written from personal experience but I suppose the great thing about that is, we can all relate in some way.

Rather than me break down the whole album for you, I suggest just going and giving it a listen. That’s how I came upon it and it really was an enjoyable discovery!

ALBUM INFO:
Powerhouse vocalist, Morgan Myles has released her latest album, Therapy. The emerging artist and Pennsylvania native has already earned critical acclaim from outlets such as Billboard, Rolling Stone, and CMT for the way that she seamlessly blends her own brand of Country, Soul and Pop. Needless to say, her influences run all over the map.  With mentors including Reba and Dolly Parton, Myles is aiming for the highest standard out of the gate. Having toured with Reba, she also experienced it firsthand. Growing up, she listened to Janis Joplin, Bonnie Raitt and Susan Tedeschi, while admiring the likes of Eva Cassidy and Carole King because of their songwriting.

“I was influenced by any woman that had a big voice because I wanted to be just like them. You name it – any 90s diva – I was trying to definitely be,” she says with bound-less energy and enthusiasm.

A natural songwriter herself, Myles’ songs display themes of strength, perseverance and empowerment. Shaped greatly from her years as a nanny-turned-guardian to the children of a woman named Amy who passed away from ALS, Myles writes from a deeper life perspective. Her latest project stems from her belief that music is therapy and with everything going on in the world, this album is a refreshing reminder that there is hope in the midst of uncertainty, pain, and chaos.