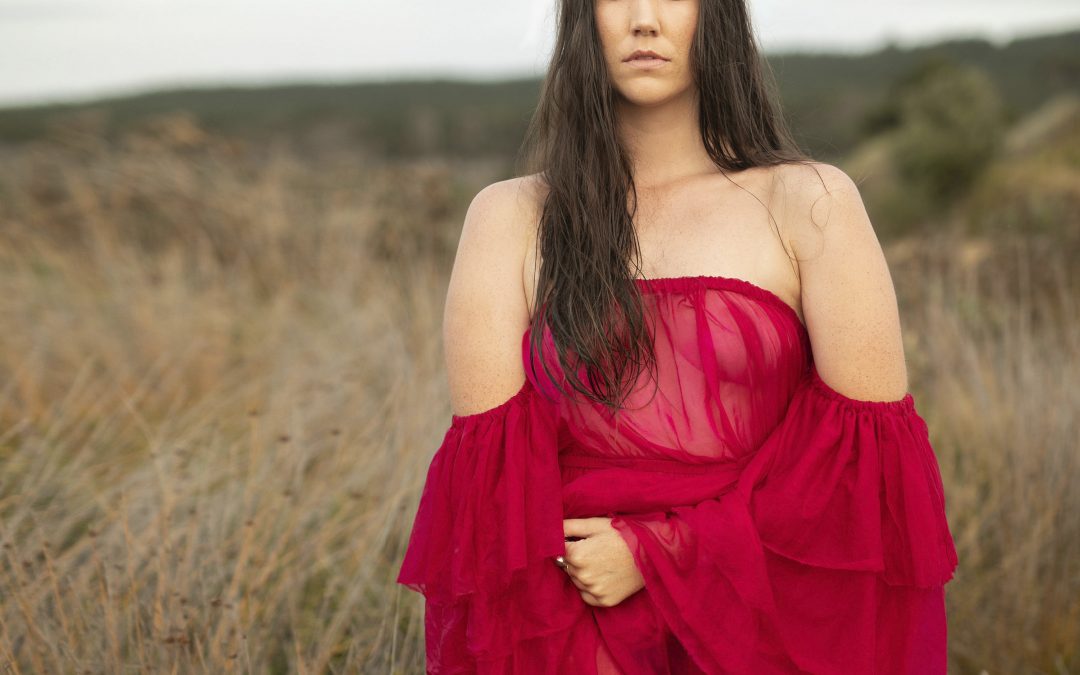 Milly Tabak & The Miltones share the video for ‘Honest Woman’, the title track from the band’s forthcoming second album. The video features footage of frontwoman Milly Tabak photoshoot ready, juxtaposed against the setting of the farm where she lives. The pre-lockdown footage is melded with adorable video snippets of Tabak as a small girl, a clever solution for a time when video shoots are not possible.

“Creating videos is a little bit tricky when you can’t bring the whole team together,” Tabak says. “But thanks to some footage we took during a photoshoot and some home videos from my childhood, the brilliant Sam Linstrom has been able to create a video that truly reflects what ‘Honest Woman’ is about.  I love it.”

The album is expected to be released in July on vinyl via Border Music and digitally via DRM. ‘Honest Woman’ is out now on streaming services.

With thanks to NZ On Air

About Milly Tabak & The Miltones

“They’ve emerged fully formed as a confident band with a strong, idiosyncratic style and a lead guitar and vocalist that make them the match for anyone releasing Americana music in New Zealand. 4.5/5” – James Belfield, New Zealand Listener on The Miltones

A storyteller in the Americana tradition, Honest Woman sees Tabak draw inspiration from her own life and from those close to her on an album of songs about what it means to be a woman.

“I wanted to give a voice to those who didn’t have the chance to be heard. I also want people to recognise their own stories and find their own meaning in the lyrics.”

The heartfelt lyrics combine with a true Americana sound influenced by Tabak’s favourite releases from the Southern States, in particular the heyday Muscle Shoals studios. Recorded live at Auckland’s Roundhead Studios using vintage equipment and techniques, Honest Woman was mastered in Nashville by Paul Blackmore who was also responsible for Carolina Confessions, an album that has been hugely influential in Tabak’s songwriting.

The Miltones band is made up of some of Auckland’s most respected musicians, Liam Pratt (guitars), Chip Matthews (bass), Guy Harrison (keys and horns) and Tom Broome (drums).

“People love watching us play live and I wanted to capture that energy and sound on the album. We sound a lot sexier and soulful this time around,” laughs Tabak.  “Recording live really captured the movement of the music and all the human elements.”

“I knew I wanted to hear that warmth from recording to tape just like a lot of my favourite records, and with the added bonus of mixing through the Neve console at Roundhead, I decided we would take the plunge and record live. I want people to feel like they’re in the room with the band.”