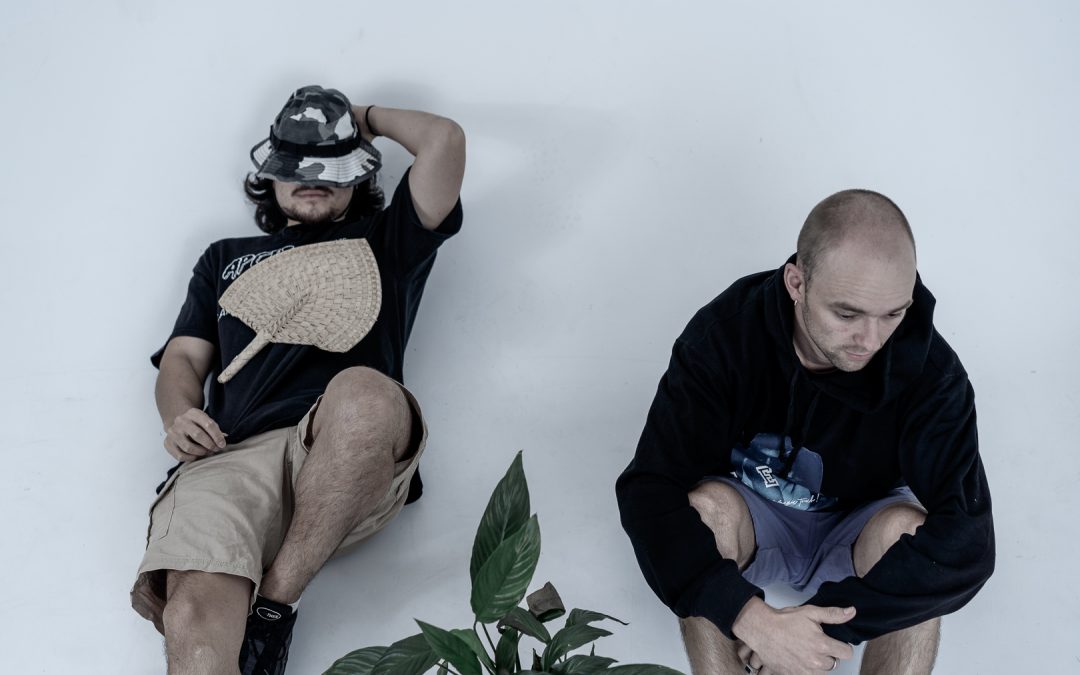 NADA DAFF is a group of friends from NZ who all share the passion to make music. With collaborators from Whangarei to Wellington, the group is only growing as it finds people who share the same drive to create.

With the industry making a move toward digital presence, sometimes personality can take the stage before the music does. For this reason, the intent behind the project was to make music for music’s sake, and for that reason the group’s individuals remain relatively anonymous.

Going in with this ethos, the group never spent more than an afternoon on any song. Vocals were recorded once, and then left in their raw original form. Some of the vocals were even recorded through a laptop speaker, like the vocals on ‘Soda’. The group wanted to show how powerful ideas can be on their own, without the need for extensive recording gear or mastering.

This project marks the beginning for NADA DAFF. With a new project already underway, the group hopes to extend further into the music community and find fresh perspectives from other talented musicians, which seem to be growing out of every corner of our incredible country.

Check out the new album below!