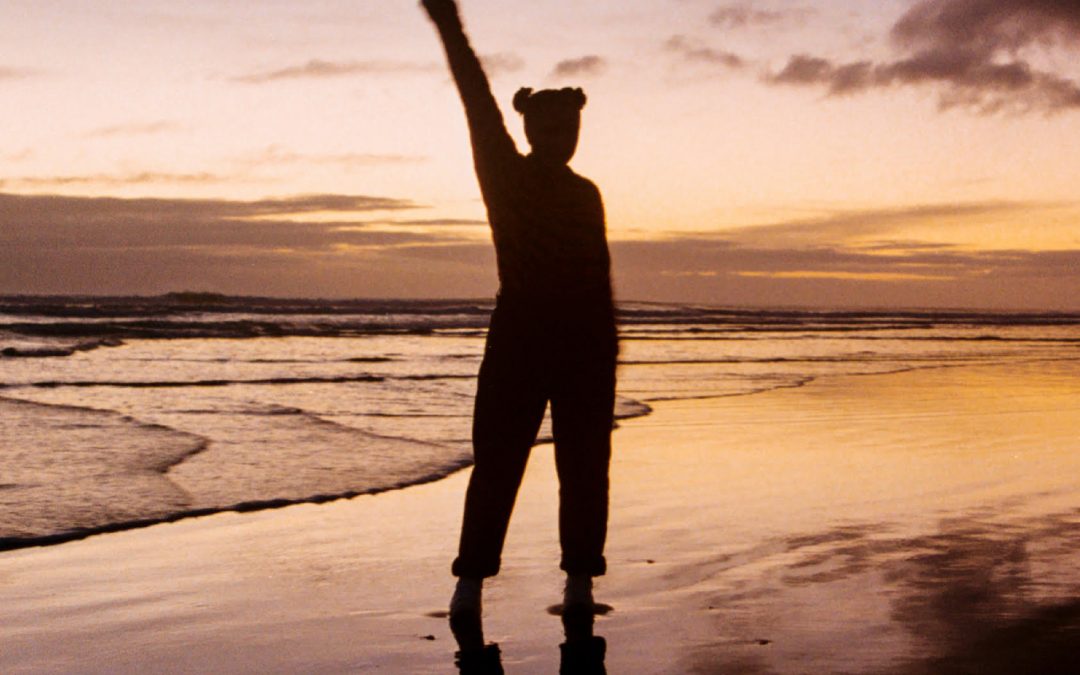 ‘‘Serious’ is a refreshing slice of modern R&B fused with nostalgic soul from another era; held together by heartfelt lyrics and a vocal that sends shivers down your spine.

NEKO (Nganeko Newman) wrote the song with Josh Naley AKA Wells* and Jordan Arts AKA High Hoops, and it is produced by Naley.

The video for ‘Serious’ was made by NZ director, editor and photographer Connor Pritchard, who has worked with the likes of Melodownz, SWIDT, Vayne and JessB. Filmed at Auckland’s Muriwai Beach in just a couple of takes, the concept is simple, allowing the song and NEKO’s silhouette against the backdrop of a setting sun to do all the talking.

The Auckland-born singer and songwriter, who is just 18, first started gaining attention with her unofficial Soundcloud releases and DIY-style videos posted on Instagram.

She also performed with Church & AP at Western Springs Stadium earlier this year, when the rap duo opened for Kiwi legends Six60.

Now NEKO steps boldly into the spotlight in her own right with ‘Serious’.

It’s just a mere taste of the magic NEKO plans to unleash in the coming months.