Norma Jean are heading to NZ this May! 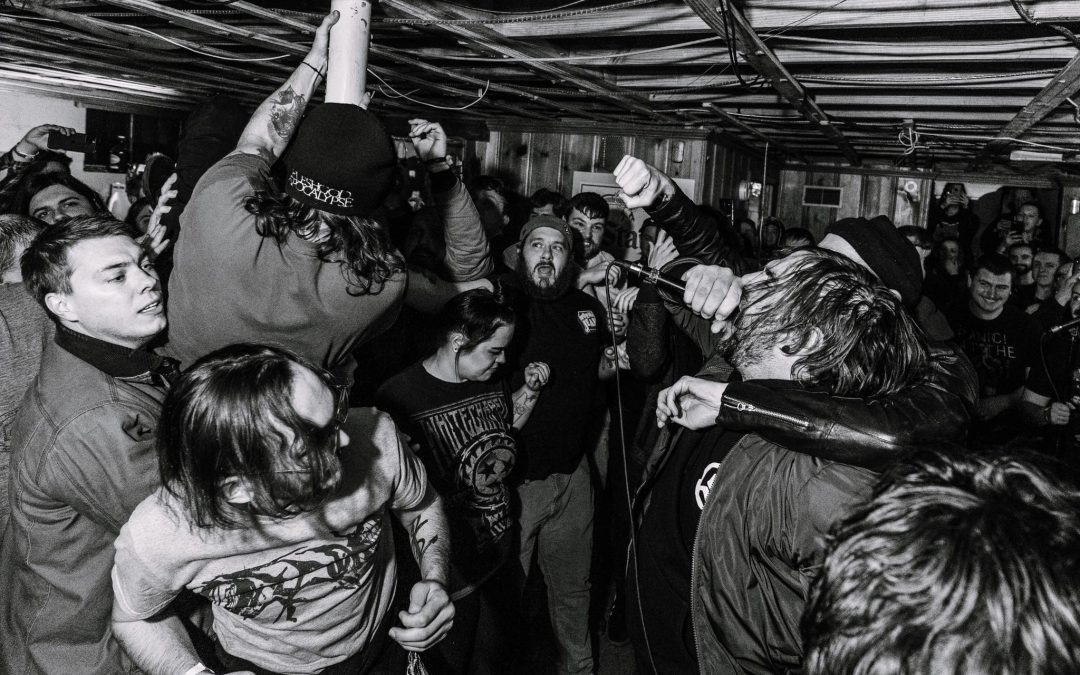 Buckle up, US metalcore mainstays Norma Jean are bringing the heaviness to New Zealand shores this May for their long awaited return off the back of their highly reviewed album All Hail.

Norma Jean are an American metalcore band, hailing from the Atlanta suburb of Douglasville, Georgia. They formed the band in 1997.

Taking their moniker from the real name of Hollywood icon Marilyn Monroe, Norma Jean have positioned themselves, over the course of nearly two decades and six albums to date, as one of the most influential and important bands currently playing metalcore.

They’ve flirted with mainstream recognition over the years, being nominated for a Grammy Award for Best Recording Package for sophomore LP O God, the Aftermath in 2005. But for the most part, their biggest achievement has been carving out a revered status within the metal community as a whole, touring as part of Ozzfest and the Warped Tour. Theyve supported the likes of Architects and The Dillinger Escape Plan, too, as well as being handpicked by Rob Zombie to play the side stage at his Mayhem Festival back in 2010.