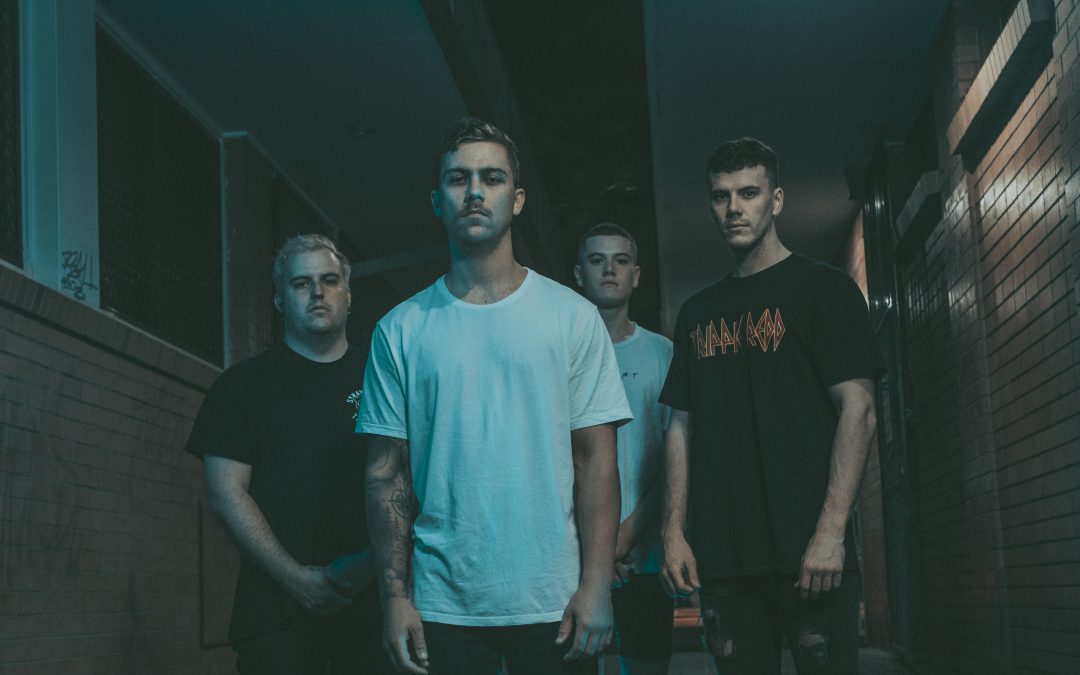 Novus want you to REFLECT. Look inwards and right wrongs and seek fresh starts! Their new single ‘Reflect’ takes them to a whole new level, building on their debut EP ‘Solace and their 2020 single ‘Hopeless’.

New single Reflect, according to drummer/lyricist Jon Prestage, “…is a story of realisation and self-reflection, coming to terms with past events that have caused heartache and seeking ways to right the wrongs and have a fresh start. People often pour so much love and attention into something or someone else that they end up losing who they are in the process.”

The filmclip for the track portrays a melancholy view of a man battling his demons with alcohol. The video was shot and edited by Whisko Creative and the track was Recorded, mixed and mastered by Sinking Ship Studios.

Prestage continued about the track and clip – “The song explores the constant war going on inside someone’s head as they try to battle their mental demons and find true happiness and love within. Reflect is a song that most people will be able to relate to, as we all suffer hardship at times in life and become lost, not knowing what to do next. The key is to never give up, no matter how hard life may seem.“

Hailing from the Gold Coast, Queensland, Novus is an energetic 4 piece melodic-hardcore band. Beginning their existence with a 2-track release titled “A Lost World”, a release that saw the singles “Ascendency” and “Exitium” begin to gather fans for the band.

Following on from the momentum they were creating, Novus released their debut EP ” Solace” which saw them reach new fans far and wide, becoming an underground staple in the Brisbane scene and pushing into interstate for the first time. With a strong push to become one of Brisbane’s best, their live show continues to grow and push the boundaries on what a small local band can accomplish. The sky is the limit and Novus is aiming high.

That push to succeed has seen them take the stage alongside Void of Vision, Windwaker, The Brave, Black Rheno and more. Novus are Dean Ross-Swaver on vocals, Jon Prestage on Drums, Lach Prestage on Guitars and Zac James on Bass.