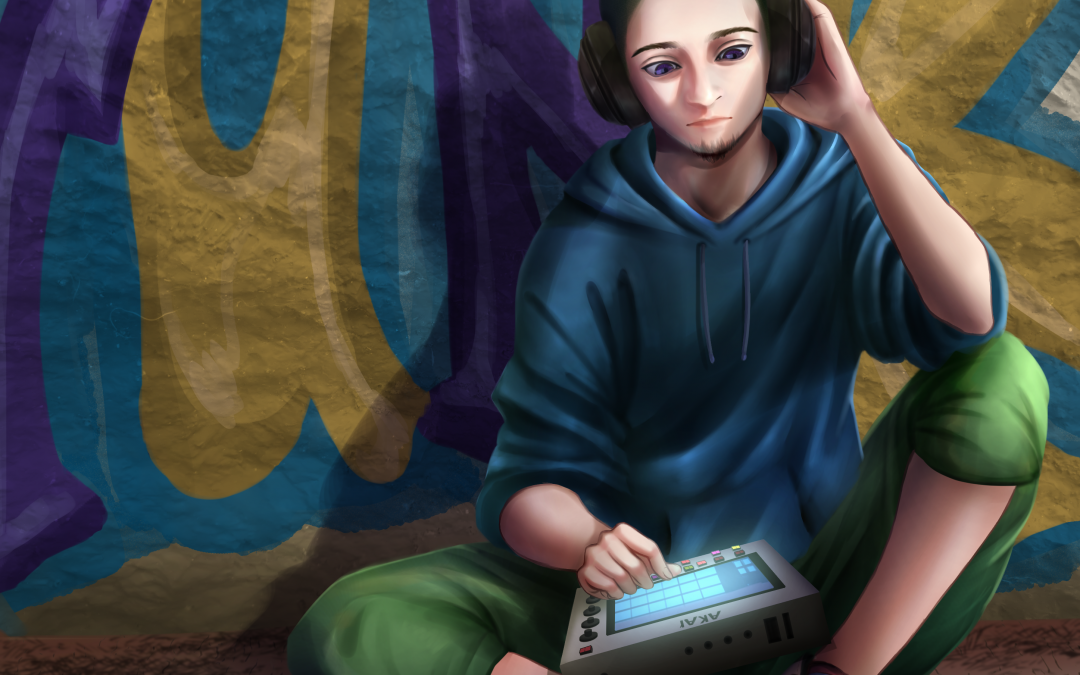 Northland-based producer, DJ and MC Nuance (aka Jeff Latto) is pleased to share his debut EP Grafting with the world. The release is four tracks of unapologetic, four-to-the-floor house bangers which are inspired by maxo-relaxo upper-north-island life. Musically, the guiding hand of DJ Sneak and Mr G can be heard, with Latto aiming to “make music that I’d like to DJ with”.

The EP was written at Jeff‘s home in Paparoa and mixed and mastered at Deep End Audio by Fluffy in Mt Albert, Auckland. While the sonic side of the opus remains a strongly Aotearoa-based affair the futurist art for the four-track dancefloor-destroyer was fielded by Guatemala-based digital artist extraordinaire Liilica. Nuance shared his thoughts on the creation of the opus:

“This was an attempt to break away from making darker music and reflect the happier side of my personality. I think of it as a love letter to what I like in the house music that I grew up listening to. I liked it when albums had a list of equipment used on it – mine was an MPC Live and a Moog Matriarch.”

Grafting is out now on Bandcamp, Spotify and Soundcloud.

“Grafting is like the first cup of coffee you have in the morning. Silky smooth, a bit too hot, and just hit’s different” – Henessey Griffiths – Music Director, Radio One – Dunedin (NZ)