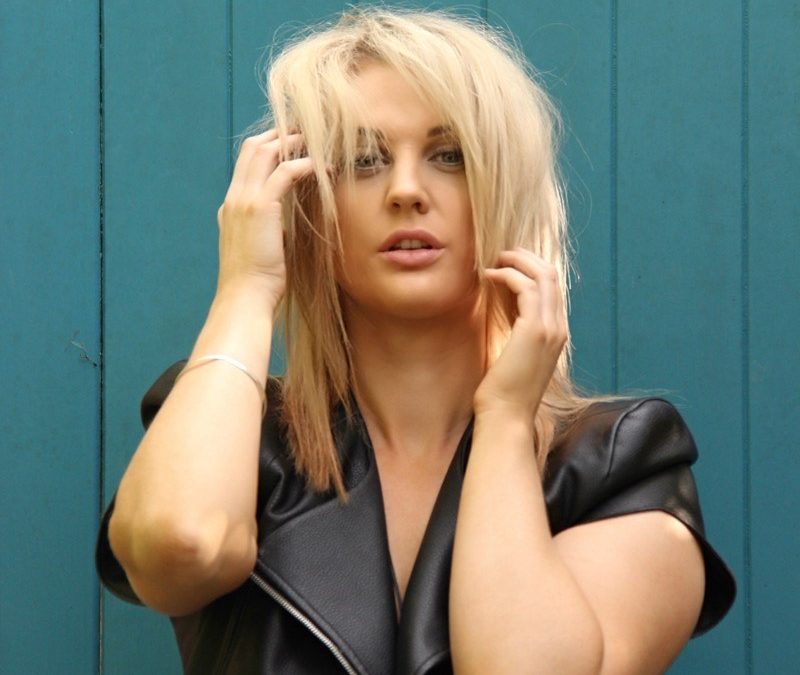 Saxi began her journey in music growing up in Cambridge – a far cry from the City of Angels, where as a young budding pop singer, she set her sights.

Within a few years, Saxi’s dreams had become reality. In 2015 she was nominated for ‘Pop Artist Of The Year’ at the ​LA Music Awards for unsigned artists. Two years later she was selected from 35,000 applicants for an all-expenses-paid artist development programme at ISINA in Los Angeles run by Grammy-winning producer and American Idol star Randy Jackson.

Saxi returned to New Zealand more determined than ever to make her mark in music, releasing the single ‘Sex Craze’ in 2018. A year later saw a slight deviation from Saxi’s emerging music career, when she appeared in the TV series Married At First Sight. It was a somewhat controversial and tumultuous time for the young singer-songwriter. Never one to shy away from a challenge, Saxi released ‘Sticks and Stones’.

CHECK OUT OUR LITTLE CATCH-UP WITH SAXI BELOW:

1. Happy NZ Music Month! How did you initially get into creating music?
Happy NZ music month! I started singing when I was a kid but I was always extremely shy so I would only ever sing to myself. For many years a lot of people didn’t know I could sing even my close friends and family! I went through a rough patch with bullying at high school and not fitting in. That’s when I turned to music as my therapy and I started writing. I sang the song to my brother who loved it so he sold his car to pay for a day in a studio and that’s when I fell in love with the creative process and how you can take an experience and create art so I have been doing it ever since.

2. Tell us about your inspirations and motivations?
To me being an artist is more than just making songs. My motives behind my music is lots of expression and therapy meaning healing myself and others with music, being raw and authentic, talking about important issues and raising awareness. I think it’s important as someone who has a voice to use it to create positive changes for people even if it’s just one person. I find most of my inspiration though my experiences, dreams and other peoples experiences.

3. What have you been up to in this lockdown and how has it affected you?
I have found lockdown quite challenging to be honest, but it has given me time for self-development and lots of writing time. I will be doing some more recording to finish my EP so it’s been good to find a direction for that and figure out what I really want to say in my music.

4. What do you think of the NZ music scene?
I absolutely love the NZ music scene. I love getting out and supporting local musicians and discovering new artists. We have so much talent in NZ and I love meeting like-minded people. I find it very inspiring, not to mention I’m VERY excited about Lorde’s new music!!!!!! Yaay!

5. Goal board time – where would you like to see yourself in a year’s time?
I see myself still doing what I love and creating music. I am incredibly passionate about mental health so would love to further my voice and help with organisations and schools around mental health education. I hope to see my music reaching a bigger audience for more national and international success and having more opportunities to perform in and around New Zealand as well as overseas. I would also like to experiment with sound and do some more collaborations with some more awesome people then one day get a Grammy ha ha.

Blending catchy choruses with edgy production, ‘Sticks and Stones’ is inspired by the singer’s appearance on the reality television show Married At First Sight New Zealand and is about her experiences of being in the public eye and subsequent online bullying.

“The experience was a big learning curve and it had an emotional impact on me. I met some great people and developed some strong friendships. One of the most important things I have learnt is you can’t control what others think/say and you have to let it go or it can have a negative effect on you,” says Saxi.

“The intention of ‘Sticks and Stones’ is to inspire others who may have experienced similar things; to help empower them to unapologetically be themselves.”

To help spread the importance of the message in the song, Saxi will be donating some of the proceeds from ‘Sticks and Stones’ to the Mental Health Foundation, a charitable organisation providing services and support for people with experience of mental illness and also their families/whanau and friends.