Our Last Enemy have return with new single! 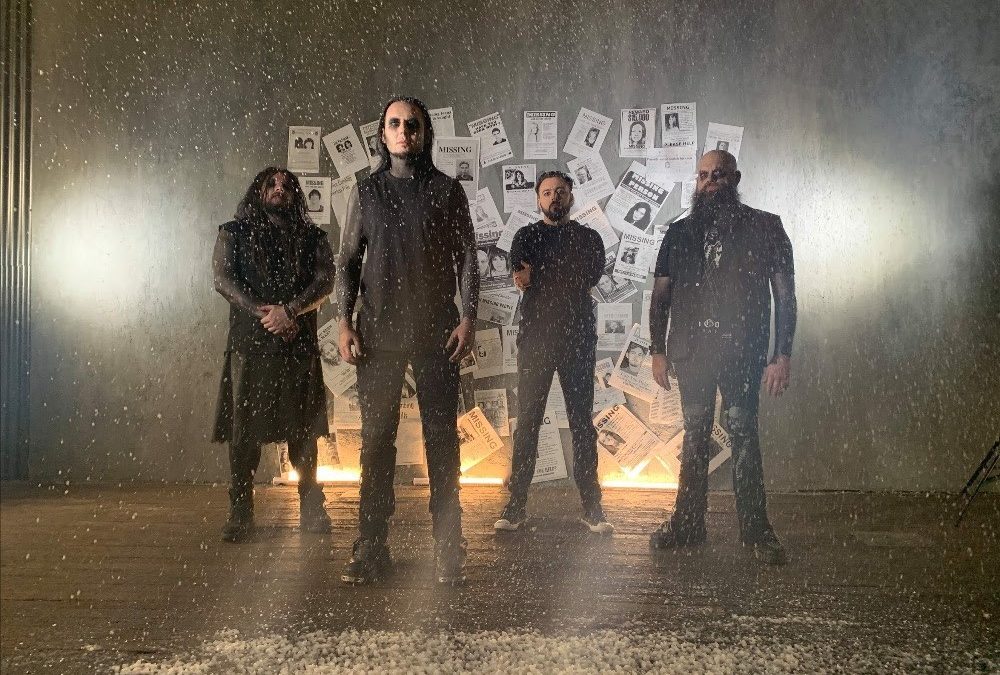 Never Coming Back is the first new music from OLE since their 2014 album, Pariah!

After some time off many feared the band was never coming back…yet they have returned in a BIG way! Dark, moody and intense vibes permeate a high impact return to the scene. Blending metal/industrial/goth/core elements this track confronts loss of faith head on and addresses the stark reality that sometimes we are NEVER COMING BACK.’

Listen to it here!
https://ffm.to/wxq0gaq.opr

The band comment; ‘we knew this was going to be the first single for a long time, as it shows our roots and where we’re heading. It’s a great indication of the rest of the album to come. DW Norton (Superheist) also did a great job with the mix and took what we had to the next level.

This song is about us, and how we were unsure if we’d make another album. The title of the song is in reference to rumours we had heard that as a band we would never come back. The lyrics detail a lot of the issues we faced, there’s even direct references to arguments had within the band. We fought to get back – we fought ourselves, our lives, each other, money, and the industry. we’re proud of that.”

Watch out for the incredible music video coming in the near future!

Check out the trailer here
youtu.be/aWqnwiqJ_ZQ

The bands as yet untitled new album has been produced by the band and mixed by ARIA nominated producer D.W. Norton (Superheist, Alchemist, Sydonia, Frankenbok, Frenzal Rhomb, Mindsnare)