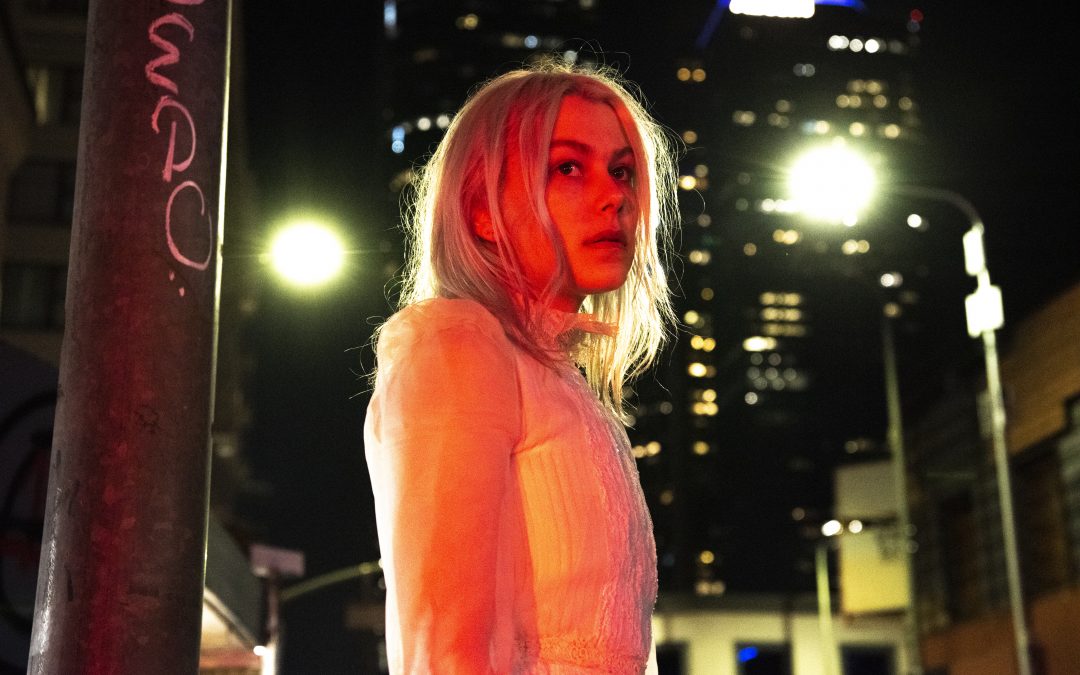 Already heralded as one of the most highly anticipated albums of the year, 25-year old singer-songwriter Phoebe Bridgers has confirmed details of her sophomore solo album, Punisher, to be released on Dead Oceans on June 19th. Details of the album comes just weeks after she released the haunting first track, ‘Garden Song‘ in February. Today’s announcement comes replete with another video – for brand new single ‘Kyoto’ – a song she wrote following her first trip to Japan in February 2019.

The initial plan for the ‘Kyoto’ video was to shoot in Japan in March 2020. When the trip was canceled – for obvious reasons – the video was completed with green screen in Los Angeles. Says Bridgers of the track, “This song is about impostor syndrome. About being in Japan for the first time, somewhere I’ve always wanted to go, and playing my music to people who want to hear it, feeling like I’m living someone else’s life. I dissociate when bad things happen to me, but also when good things happen. It can feel like I’m performing what I think I’m supposed to be like. I wrote this one as a ballad first, but at that point I was so sick of recording slow songs, it turned into this.”

Bridgers released her debut album in 2017 as a relatively unknown singer-songwriter living in Los Angeles. A little over two years later, she’s become an internationally lauded musician with three acclaimed bodies of work to her name: her solo debut, Stranger In The Alps, the boygenius EP with Julien Baker and Lucy Dacus in 2018, and Better Oblivion Community Center, a surprise collaboration with Conor Oberst, in 2019.