Polaris take out The Factions hardest 100 countdown of 2019! 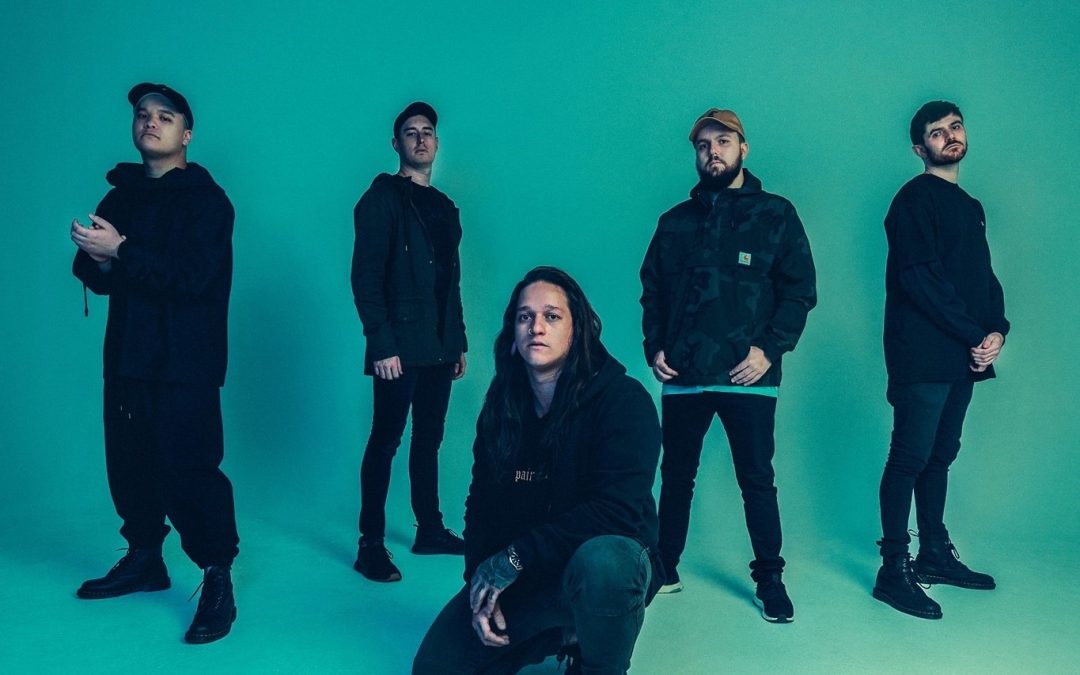 In a world being asked to “socially distance“, nothing unites a community like music and The Faction’s Hardest 100 countdown did just that, rolling out today with the biggest 100 tracks of 2019as voted by listeners and galvanizing the metal community together in a country-wide celebration.

2019 was a massive year for heavy music in Australia & the world – and as the results shook out, it was Aussies to the front with Polaris‘ Masochist taking out the top spot, followed closely by The Amity Affliction‘s All My Friends Are Dead in #2 spot – an epic battle that played out from day 1 of voting.

Polaris‘ drummer and songwriter, Daniel Furnari, spoke with Browny and Pricey just after the win was announced and expressed his surprise at the win saying “I was not expecting that! I thought we might do ok, but this is incredible, thank you so much to all the people who voted!” The song was the first single released from their recent record The Death of Me, which debuted in the Australian charts at #1 AIR record, #1 ARIA Vinyl Chart, #2 ARIA Australian Artist Chart, #3 ARIA album and has begun storming the US and EU charts as well.

The countdown was hosted by Paul Brown, Tim Price and Ebony Story – and was presented byTheMusic.com.au, and supported by iHeartRadio, Download Festival Australia, Unify Gathering, 24 Hundred & Wall of Sound!

As for stats and facts from the countdown:

– Northlane and Thornhill took the crown for most number of entries with 5 a piece, TOOL took out 4 spots and 3 a piece went to Slipknot, Alpha Wolf, Ocean Grove and Dealer.

– Six tracks in the Top Ten were by Australian Artists, with fifty-seven tracks by Aussies across the whole countdown, keeping a roughly consistent 60% Australian average throughout!

– The title of longest song in the countdown goes to Periphery with ‘Reptile‘, clocking in at 16:43. Eat that Tool!

– Peak listenership across the countdown was up 278% on last year’s event, showing the turn towards music in tough times and more particularly, this massive year in metal.

The Faction is going from strength to strength, with the app recently updated (update your current app version or grab it today!) to accommodate some new features, such as, profile creation, access to follow The Faction’s streaming platform playlists and Hardest 100 voting and to the Matter of Faction Podcast episodes.

The Faction has also partnered with numerous designers to provide merchandise inspired by The Faction and heavy music culture! What better way to wear your love of metal on your sleeve and support local artists.

The Faction Hardest 100 countdown will return in 2021, counting down the best heavy songs of 2020!