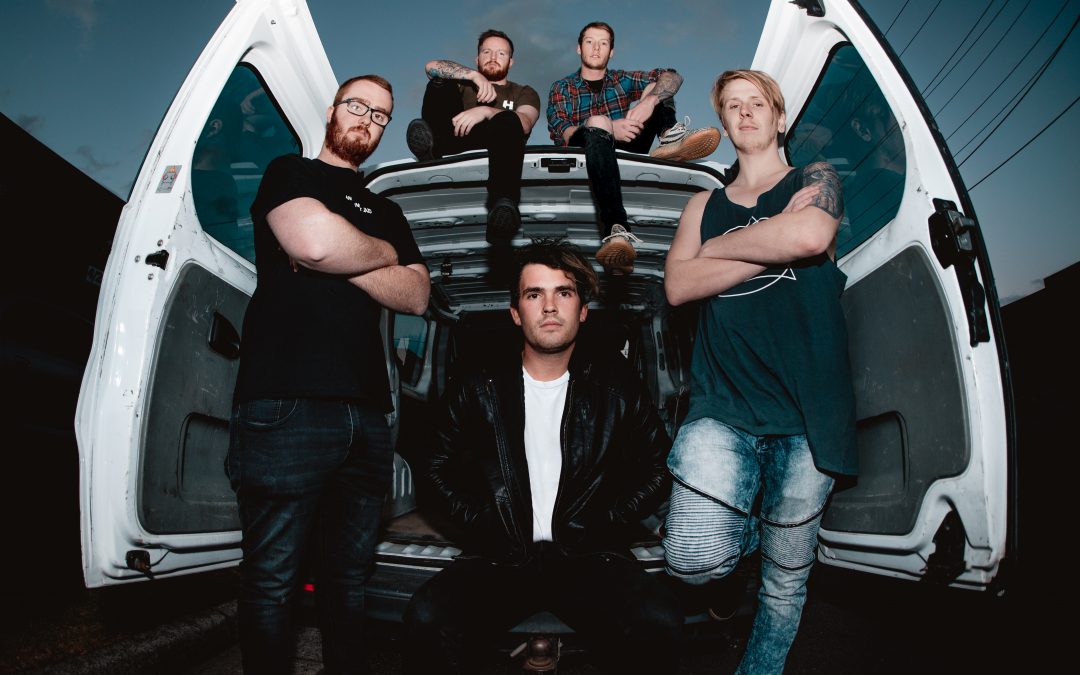 Melbourne-based hardcore crew Priorities are setting out to make their first mark on the Australian heavy music scene, with the announcement of the release of their debut single, “If I Believed”. The hard-out track was released on Friday, August 7, into all good digital stores and streaming platforms – and is available at https://ditto.fm/if-i-believed.

Priorities is a hardcore/punk band made up of 5 members from the South-East of Victoria, Australia with a multitude of influences. The band created their unique and aggressive sound by blending 2000’s-era hardcore sounds with elements of a more contemporary djent, prog and metalcore sound.

‘If I Believed’ is the band’s debut release – and the song, according to vocalist Mitch Sigge, comes from a very personal place – and this was the perfect outlet for it. The song “…is about the feeling of helplessness I had in myself during a dark time in my life. It was my expression of what it’s like when your world crashes around you – and not knowing where to go from there.“

The track (mixed and mastered by Nathan Sanderson) was premiered on radio Wednesday night on The Faction and the lyric video, created by Poseidon Media, dropped at Maniacs Thursday 6th August, with Maniacs saying that “It’s a potent blend of 2000’s era metalcore with a more modern edge that glides between deep melody and crushing heaviness, with a breakdown right at the end that leaves you wanting more. It’s also pretty rare to hear such an accomplished sound from a band’s very first output – a clear sign of some great things to come from Priorities further down the track!“

The Aussie heavy music scene seems destined to see and hear plenty more from Priorities in the coming years – this is only the beginning! Priorities are: Mitch Sigge on Vocals, Alan Lipsett on Bass, Dean Martin and Jesse Grinde on Guitar duties and Liam Dauncey on Drums.