Album Review: Fit For A King – The Path! 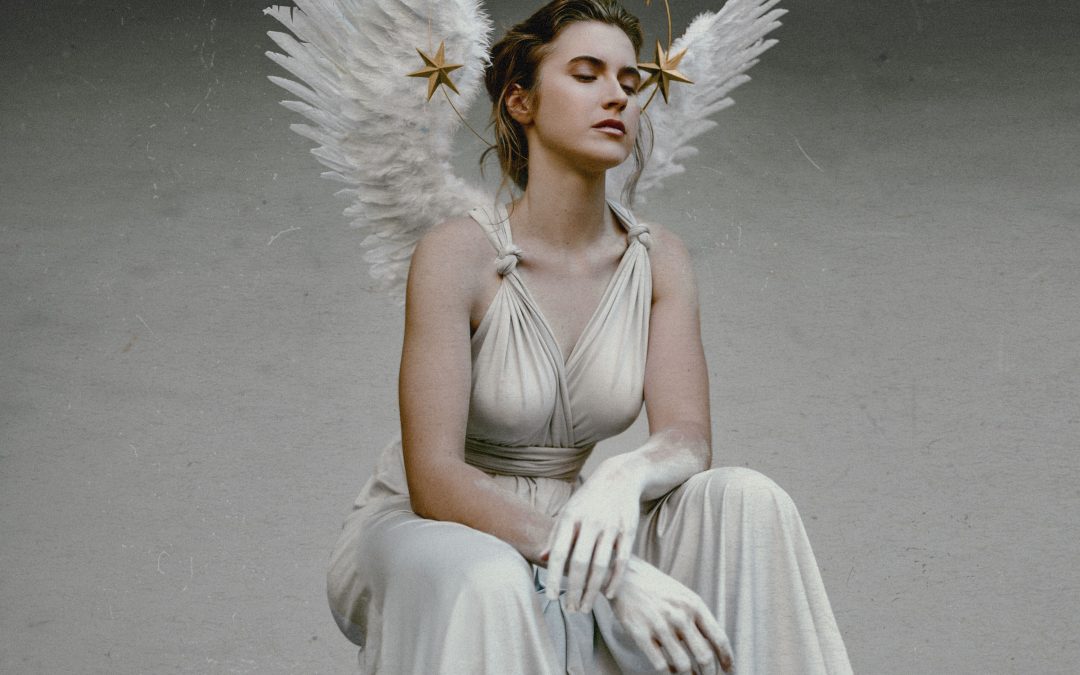 Personal Favourite Tracks: The Face of Hate, God of Fire

Fit For a King is a Texan metal quartet that’s been kicking around for just over ten years, and I admit, I had not followed their work and only listened to a song or two from years ago – Until this copy of their latest full-length LP fell in my lap. And I was excited! As I wasn’t familiar with their back-catalogue, there won’t be much in the way of comparisons to “their old sound”, as existing fans will undoubtedly measure up and conclude.

For months during this pandemic and lockdowns, I’d been comfortable listening to bands I was familiar with; it was high time I added new bands to my heavy music diet. Having already released four singles ahead of the album’s full unveiling, there appeared to be plenty of buzz already among fans on YouTube and the label Solid State Record’s Facebook page. I pressed play and dove in heartily with ears open.

With a commanding guitar lead and a powerful flurry of kick drums and bass guitar, the album is officially opened. The chorus line “Our voices raised above the flames, we’re staring down the face of hate!” serves as the mission statement, appearing to paint the LP’s thematic outline with ideals of resisting against enemies. Indeed, this theme is carried over onto “Breaking the Mirror”, where lyrically, it could almost be the same song.

Instrumentation is reasonably diverse for a metalcore album, like the church bells heard in “Annihilation”, “God of Fire” and “Stockholm”. Even more noticeable are the keyboards on “The Prophet”. There’s also a good amount of electronic samples at the middle of the album, in particular the aforementioned “God of Fire” and “Stockholm”. Yes yes, I know some in the hardcore scenes will dismiss this as gimmicky, I posit that electronic effects can make a song, also an album as a whole, interesting to listen to, by adding dimensions and layers.

Speaking of interesting listens, if you don’t find yourself headbanging to that monstrous pounding breakdown in “The Path”, you’ll need to see a physiotherapist as your neck vertebrae may have fused.

The album’s longest song, “Louder Voice” clocks in at just 4 minutes and a half, but packs in some of the weightiest songwriting. The variety of scream vocal styles is impressive, and that’s on top of the emotive chorus melodies sung cleanly, with thanks to all four band members sharing singing duties on the album. There are even vocal parts of this track that sound like contributions from Sam Carter of Architects!

The lyrical themes are typical of modern metalcore acts, dealing with perseverance, loss, enduring personal struggles and the areas in between. If lyric-fatigue was a thing then I believe I felt it here, and personally, a little variety in this department could go a long way. While there will always be an appetite for these topics in heavy metal, there are other inspirations that can be explored to keep things fresh.

Nonetheless, “The Path” excels in facets of composition, skill in delivery and the aural display of power. For those who aren’t yet familiar with this band, but are looking for heavy yet melodic tunes like I was, be sure to give this LP a spin. On par with the melodic power of Of Mice and Men, and also builds on moulds of metalcore stalwarts As I Lay Dying or Killswitch Engage. There’s also an amount of likeness to Australia’s Polaris, with whom I can picture Fit For a King sharing an evening’s bill.

Sure, I hopped into this album without much knowledge of Fit For a King’s previous releases, but my listening experiences of “The Path” is no less credible than an existing fan’s. An enjoyable ride is an enjoyable ride, and this album’s certainly a rollercoaster.

Excuse me while I go and queue up their five other albums.