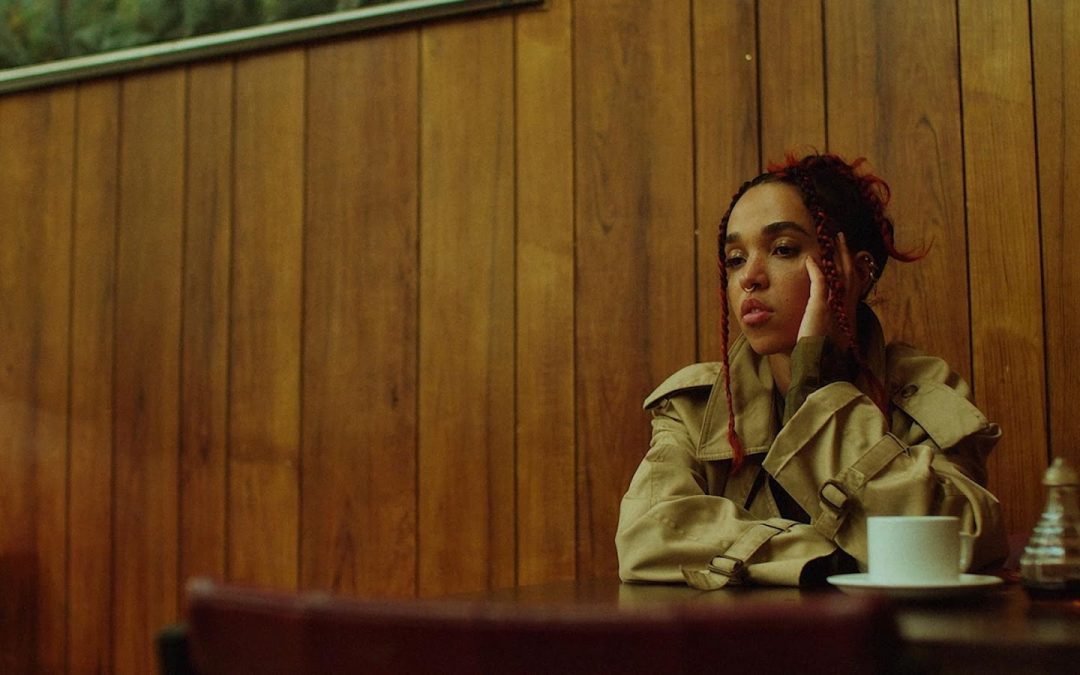 FKA twigs and acclaimed filmmaker Hiro Murai have collaborated to produce a seven-minute fantasy film for “Sad Day,“ from FKA twigs’ acclaimed second album MAGDALENE. Co-conceived by the pair and directed by Murai, “Sad Day” is Murai’s first music video since his GRAMMY award-winning video for Childish Gambino’s “This Is America” in 2018, which won in the “Best Video of the Year” category.

The “Sad Day” film is the culmination of three years of training in the art of Wushu for FKA twigs, who originally took up the discipline in 2017 under the guidance of Master Wu of the Shaolin Wushu Centre, the highest ranking Wushu master in the west. As twigs herself states “everything I’ve previously done with my body, all the training and dancing, has led to this point.” Filmed in FKA twigs’ London hometown, it sees twigs “finding magic in the city I’ve lived in for over ten years” with the musician and filmmaker starring alongside co-star Teake – who twigs cast through social media – as they battle on the streets of London.

In part inspired by a line in FKA twigs’ “Home With You” (“never seen a hero like me in a sci-fi”) and representing just how far we will go for love, “Sad Day” sees FKA twigs becoming the hero she wanted to see growing up but never saw in mainstream cinema. The video premiered exclusively on national U.S. television by FX, within FXX’s Cake, and is now available for streaming everywhere, including FX on Hulu

About FKA twigs:
Throughout her career, including three EPs (EP1, EP2 and M3LL155X), her Mercury Prize and Brit Award-nominated debut album LP1, and latest release MAGDALENE (all released via Young Turks Recordings), FKA twigs has established herself as one of the most creative and experimental artists, performers, producers, and directors of her generation. Her distinctive amalgam of electronic music, R&B and avant-garde pop entertains as much as it intrigues, and with MAGDALENE, FKA twigs reveals her vulnerability and humanity in a way she never has before. MAGDALENE has been named one of the best albums of 2019 by outlets including NPR, The Guardian, The New Yorker, Billboard, Complex, PAPER, TIME, USA Today and Vice, among others, and FKA twigs received a GRAMMY Award nomination for “cellophane” as best music video. Pitchfork declared, “with limitlessly innovative songwriting and production, the cinema of twigs’ music has never been more affecting. MAGDALENE is not just on the vanguard of pop, it’s in a breathtaking class of its own.”

FKA twigs has taken a hands-on approach to every facet of her art and career, and she has been honoured with a Webby Special Achievement Award for her “incredible contributions to digital culture and for constantly using the internet to create and distribute experimental art.”  She’s collaborated on and art directed campaigns for brands including Nike, Google Glass, Calvin Klein and Apple, and she made her big screen debut in Honey Boy. FKA twigs recently released short film We Are the Womxn in partnership with WePresent, exploring the dynamic healing of womxn of colour.

About Hiro Murai:
Hiro Murai is an Executive Producer on FX’s award-winning series Atlanta and directed seven episodes of Atlanta Robbin’ Season, including one of the most talked about episodes in television, “Teddy Perkins.” Murai won a PGA Award for Outstanding Producer of Episodic Television, Comedy for Atlanta in addition to receiving three Emmy Award nominations and a DGA Award nomination for the show. Atlanta was recently renewed for a third and fourth season. Last year, Murai won a GRAMMY for Best Music Video for his collaboration with Childish Gambino, “This Is America,” which has garnered over 690 million views on YouTube. Murai has also directed select episodes of HBO’s acclaimed series Barry and recently directed Amazon’s Guava Island, the musical film starring Rihanna and Donald Glover. He also directs and serves as Executive Producer on the upcoming HBO Max series, Station Eleven.

About Cake, from FX Networks:
Cake, from FX Networks, is a handcrafted and carefully curated assortment of bite-sized shorts. Featuring a diverse array of narratives from storytellers both new and established, this half-hour weekly showcase features both live-action and animated comedy programs of varied length that are equal parts thought-provoking, laugh-inducing, artistic, authentic and raw. Watch it live in-season Thursday nights on FXX, streaming the next day via FX on Hulu.